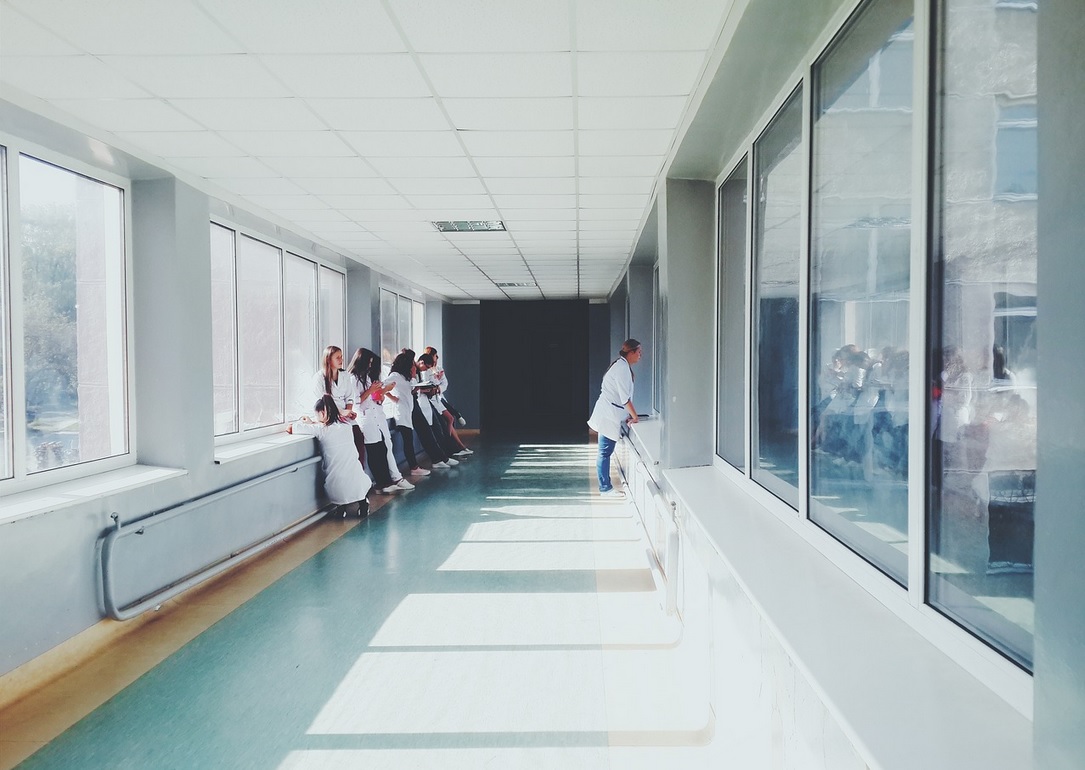 The Service Employees International Union 49 has added 800 employees to its membership rolls after a vote by Providence Portland Medical Center workers in December—a tally counted and recounted over two months and decided by one vote.

The initial vote showed SEIU 49, one of Oregon’s largest labor unions, failed to garner enough support from workers at the northeast Portland hospital, but a challenge resulted in the counting of two more ballots, the Portland Business Journal reported. That pushed the vote tally in favor of unionization—384-383.