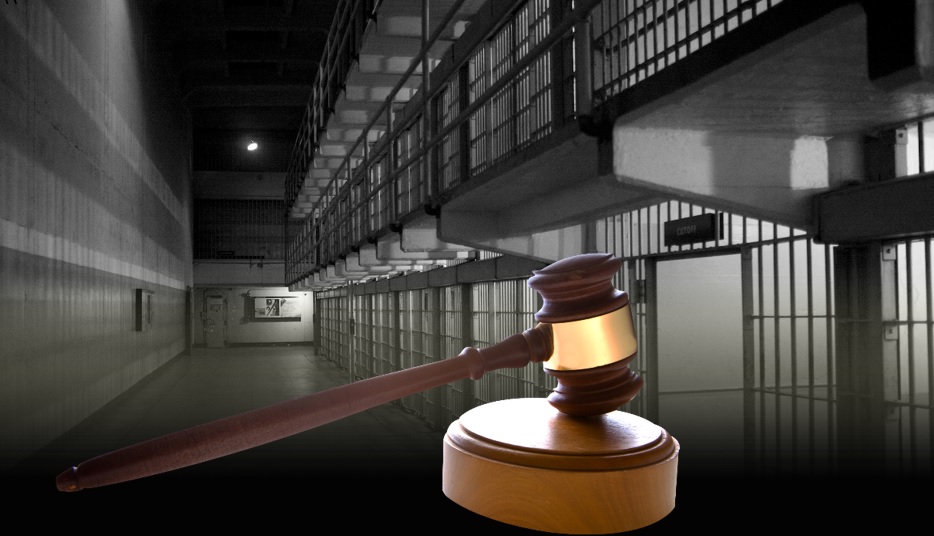 By US Attorney,
Oregon District

According to court documents, in January 2021, law enforcement learned that Ferguson had claimed to manufacture “ghost guns,” do-it-yourself firearms made from readily-available materials and components untraceable by law enforcement. Ferguson further claimed to have manufactured a short-barreled rifle that could be made into a fully-automatic weapon. In late January 2021, Ferguson test-fired the unmarked, short-barreled rifle with a prospective buyer and then sold it for $1,500. One week later, Ferguson sold 110 grams of methamphetamine to the same individual.

On March 15, 2021, Ferguson was charged by criminal complaint with illegally possessing a firearm made in violation of the National Firearms Act and distributing methamphetamine. Ferguson was arrested the next day. On September 21, 2022, he pleaded guilty to both charges.

This case is part of Project Safe Neighborhoods (PSN), the centerpiece of the Department of Justice’s violent crime reduction efforts. PSN is an evidence-based program proven to be effective at reducing violent crime. Through PSN, a broad spectrum of stakeholders work together to identify the most pressing violent crime problems in the community and develop comprehensive solutions to address them. As part of this strategy, PSN focuses enforcement efforts on the most violent offenders and partners with locally based prevention and reentry programs for lasting reductions in crime.