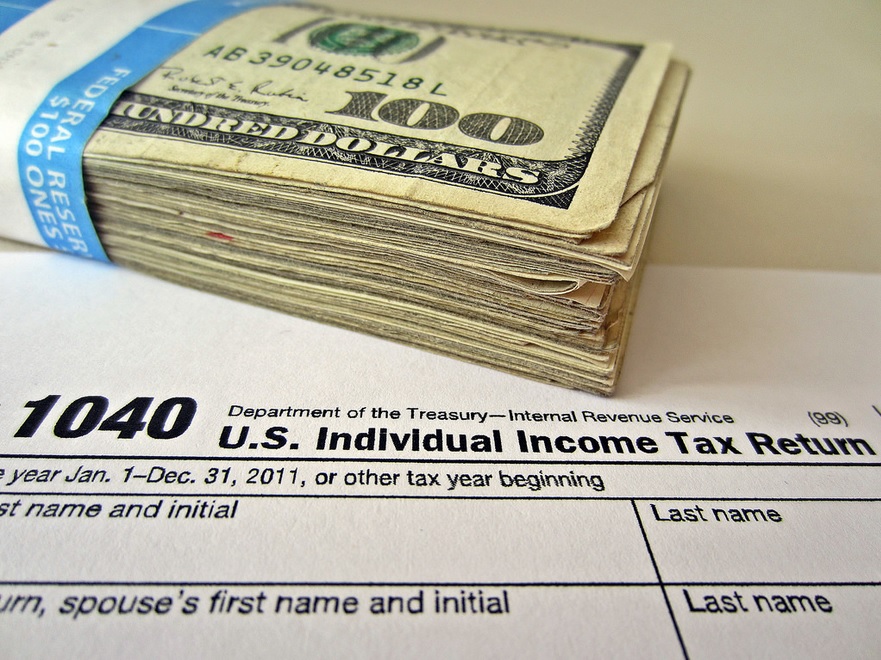 The liberal Oregon Center for Public Policy (OCPP), in its never-ending quest to soak the well-off, is advocating a big change in how capital gains are taxed.

The problem is the idea is misguided, unworkable and would hit Oregon’s middle class as well.

And if If you think the federal tax code is complex and labyrinthine now, you ain’t seen nothin yet if mark-to-market is put in place.

In the name of addressing income inequality, OCPP is proposing that capital gains on assets be paid annually rather than when the assets are sold, as under current law. In other words, if the value of your assets such as stocks, bonds, real estate, a business, or even a work of art. goes up, you would owe taxes on the increase, even if you didn’t sell anything. The proposed approach is called “mark-to-market”.

The current system “allows the wealthy to amass vast fortunes,” OCPP argues. “Because such assets are highly concentrated in the hands of the rich, the income produced by the sale of those assets flow to the top,” the issue brief says.

One major problem with the mark-to-market proposal is that, despite OCPP’s attempt to position it as a tax-the-rich idea, it would affect all investors.

OCPP’s proposal would also be a nightmare to implement, particularly because it would require taxpayers to value assets annually.

Changes in stock prices of publicly traded companies are usually easy to determine. Figuring the changing value of many other assets can be a lot tougher.

“Ownership of private businesses, artwork…and other luxuries, among other assets, are difficult to appraise,” according to the National Taxpayers Union Foundation. “These assets may have limited markets for them, or no markets at all, making valuation a guessing game. In such a scenario, naturally the incentive for a taxpayer will be to minimize the value of such assets while the incentive for revenue officials will be to maximize the value, setting up a highly-adversarial relationship that could lead to administrative difficulties from lack of independently-verifiable comparisons.”

OCPP’s proposal could also artificially drive down market prices. Savvy stock market investors, knowing their taxes will be impacted by their portfolio’s value at the end of each year, will be inclined to sell assets, driving down stock prices to minimize tax liability.

In an October 28, 2021 paper, the Congressional Research Service said another concern about mark-to-market is liquidity. Some high-income individuals may have no problem coming up with the necessary cash. Others, particularly middle-income taxpayers, might have a hard time doing so.

As S-Corporation Association of America put it, “…unrealized gains are not income. You can’t spend them. If you could, they’d be realized gains. And while the (Washington) Post and other observers are fond of talking up the ability of billionaires to borrow, most S corporation owners don’t have unlimited borrowing capacity. Depending on how leveraged their business is, they might have no capacity at all.”

Or as the National Taxpayers Union Foundation has opined, “Just because an investor’s underlying assets appreciate in a given year does not mean that the investor has sufficient cash to pay any tax liability.”

In short, OCPP’s mark-to-market proposal is a half-baked idea. It deserves a quick demise.