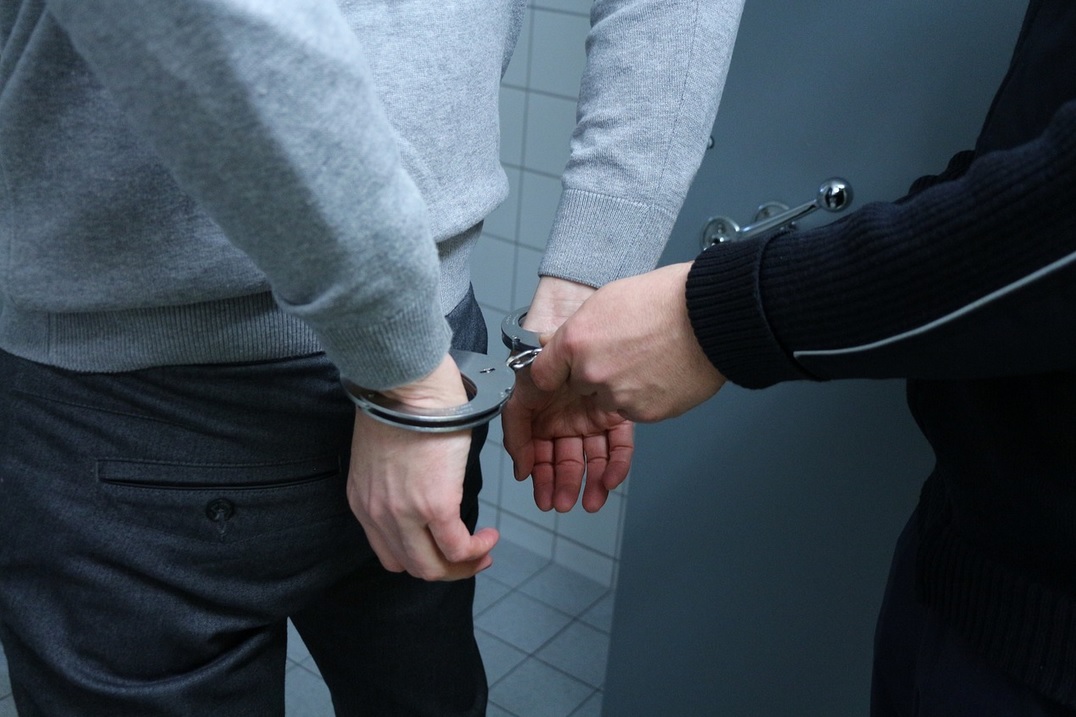 PORTLAND, Ore.—A former Portland attorney was sentenced to federal prison today for defrauding more than one hundred clients out of millions of dollars in insurance proceeds and using the stolen money to bankroll a lavish lifestyle.

Lori E. Deveny, 57, was sentenced to 101 months in federal prison and three years’ supervised release. Deveny was also ordered to pay more than $4.5 million in restitution to her victims.

“It’s hard to overstate the extraordinary impact Ms. Deveny’s crimes had on the many innocent and vulnerable victims who trusted her. As a former attorney, she had a special responsibility to her clients and to the public, but she repeatedly abused this trust and prioritized her own needs. This is a just sentence for serious crimes,” said Ethan Knight, Chief of the Economic Crimes Unit for the U.S. Attorney’s Office.

“The cruelest thing of all is knowingly providing false hope. Having already suffered losses, Ms. Deveny’s clients deserved an attorney who represented their best interests. What they got instead was someone who inflicted more loss,” said Special Agent in Charge Bret Kressin, IRS Criminal Investigation (IRS-CI), Seattle Field Office. “Today, Ms. Deveny is receiving what she never provided her clients: a picture of reality that those who choose to defraud will face the consequences of their actions.”

“While serving as an attorney, Ms. Deveny brazenly stole money that should have gone to pay for health care for her clients for serious injuries and ailments. Instead, that money funded things like big game hunting trips to Africa and home remodeling. She took advantage of people who were physically and emotionally hurting by forging insurance checks, stealing the funds and lying to her clients about the payouts,” said Kieran L. Ramsey, Special Agent in Charge of the FBI Portland Field Office. “These actions not only got her disbarred but are now putting her behind bars. The FBI applauds our partners at IRS-CI and the U.S. Attorney’s Office, as we continue to bring to justice those who commit this kind of unconscionable financial fraud that harms the people in our shared community.”

According to court documents, between April 2011 and May 2019, Deveny used manipulation and deceit to systematically defraud at least 135 clients out of more than $3.8 million in insurance proceeds she held in trust on their behalf. To accomplish her scheme, Deveny stole her clients’ identities, forged insurance checks made payable to them, deposited client funds into her personal bank accounts, and continually lulled clients into a false sense of hope that they would receive compensation for their injuries. Many of Deveny’s victims were particularly vulnerable to her criminal behavior after sustaining serious brain and bodily injuries and never received the insurance payouts they were owed.

The Oregon State Bar Client Security Fund (CSF), Wells Fargo Bank, and the IRS also suffered losses as a result of Deveny’s scheme. The CSF made partial restitution payments to some of Deveny’s clients, resulting in a loss of more than $1.2 million. This is one of the largest losses in the Oregon State Bar’s history and resulted in the organization raising dues for all members for two years to cover the cost of the payments. Wells Fargo Bank lost more than $52,000 because Deveny stole and forged a check and the IRS sustained a tax loss of more than $621,000 when Deveny failed to report the money she stole from her clients on her personal income tax returns.

All told, Deveny’s crimes resulted in total losses to all victims of more than $4.5 million.

On June 27, 2022, she pleaded guilty to one count each of mail, wire, and bank fraud; money laundering; and filing a false tax return; and two counts of aggravated identity theft.

This case was investigated by IRS-CI and the FBI with assistance from the Portland Police Bureau. It was prosecuted by Claire M. Fay, Assistant U.S. Attorney for the District of Oregon.