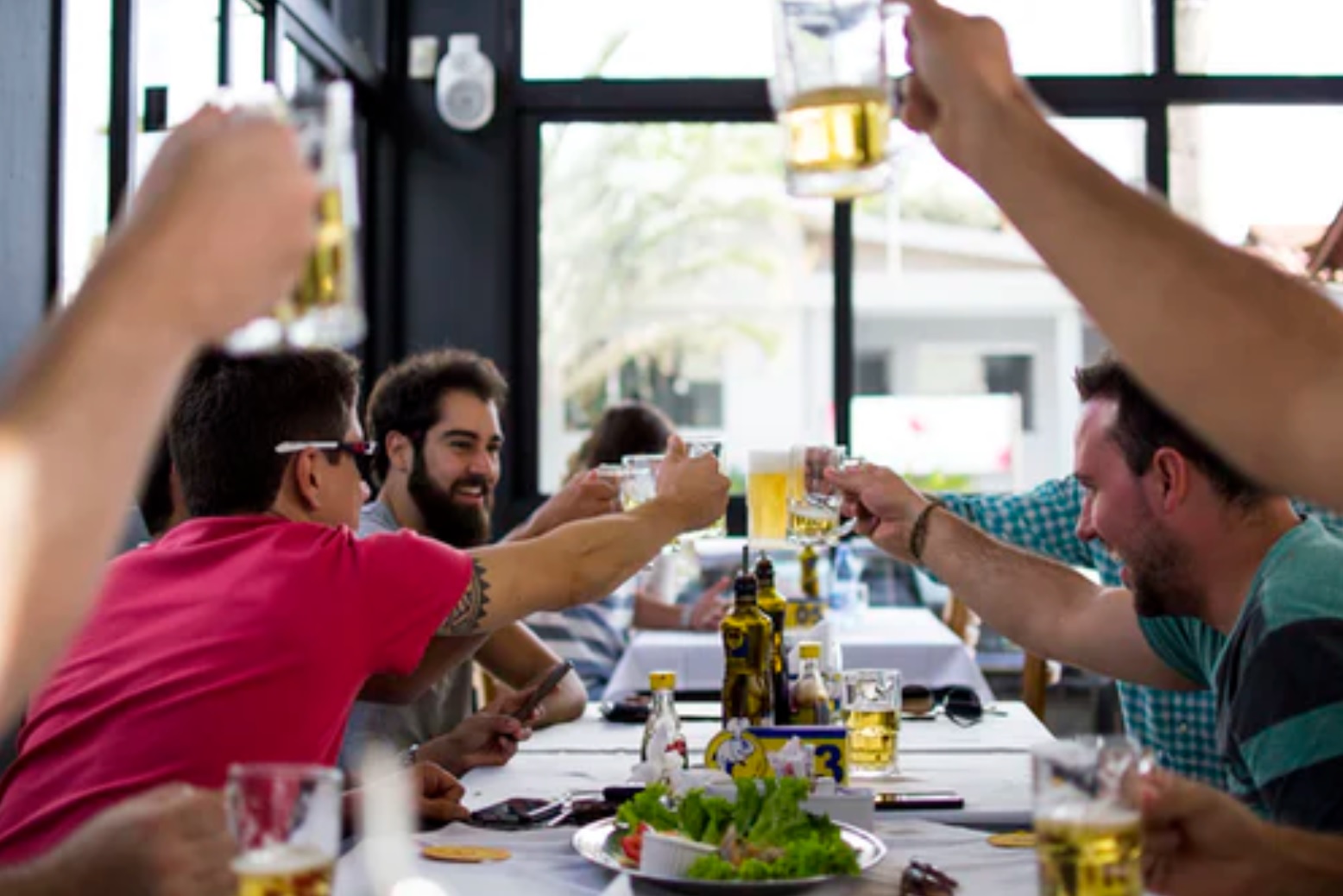 By Oregon Beverage Alliance
As featured in Oregon Restaurant and Lodging AssociationAs we near the holidays, the Oregon Beverage Alliance wants to remind you to drink responsibly. Making smart choices – including finding a ride home when you’ve had too much to drink – saves lives.The encouraging news is that several pieces of recent data suggest that Americans are drinking responsibly. Consider these data points:Adults Are Drinking Less
Recent research by Gallup found that only 60% of Americans say that they drink alcohol – down from 65% in 2019 and at one of its lowest rates in 60 years. The number of drinks that Americans report to researchers as having consumed in the prior week is also at its lowest point since 2001 according to Gallup’s research. In fact, those who drink averaged 3.6 drinks per week – the lowest total in 20 years. Young Adults Are Also Drinking Even Less
According to data from JAMA Pediatrics, the number of college students who abstain from alcohol jumped to 28% in 2018 – up from 20% in 2002. Additionally, instances of alcohol use disorder have dropped almost 50% in that time period. Combined alcohol and marijuana use disorder has similarly dropped by over a third in that same time.Demand for Alcohol Treatment Is Decreasing
The proportion of patients admitted to addiction and recovery programs due to alcohol use is declining nationally. Admissions for addiction treatment where alcohol is a primary or secondary cause have dropped 21% and 42% respectively over the past decade, according to data from the US Department of Health and Human Services’ Substance Abuse and Mental Health Services Administration.  Addiction to Hard Drugs Remains a Challenge in Oregon
In a June update to the Oregon Legislature from the Oregon Alcohol and Drug Policy Commission they reported that Oregon leads the nation in misuse of drugs such as meth and opioids.  While Oregon spends more on drug addiction recovery and prevention than 75% of other states, we’re not getting the results our state needs due to lack of coordination and accountability within the Oregon Health Authority and drug addiction recovery providers.What Does It All Mean?
We know that most people drink responsibly and multiple datapoints continue to confirm that sentiment. As local business owners and residents, Oregon Beverage Alliance members care deeply about our communities. That’s why we invest and create so many jobs here in Oregon. Without question, more needs to be done to address drug addiction and we stand ready and willing to work with lawmakers and stakeholders on these issues.

The Oregon Beverage Alliance is made up of local brewers, winemakers, cidermakers, distillers and their supply and hospitality partners. Collectively, the industries generate more than $14 billion in economic activity for the state. The 70,000 jobs just beer and wine create, generates more than $3 billion in Oregon wages. Beer, wine, cider and spirits are an essential part of Oregon’s economy and identity.