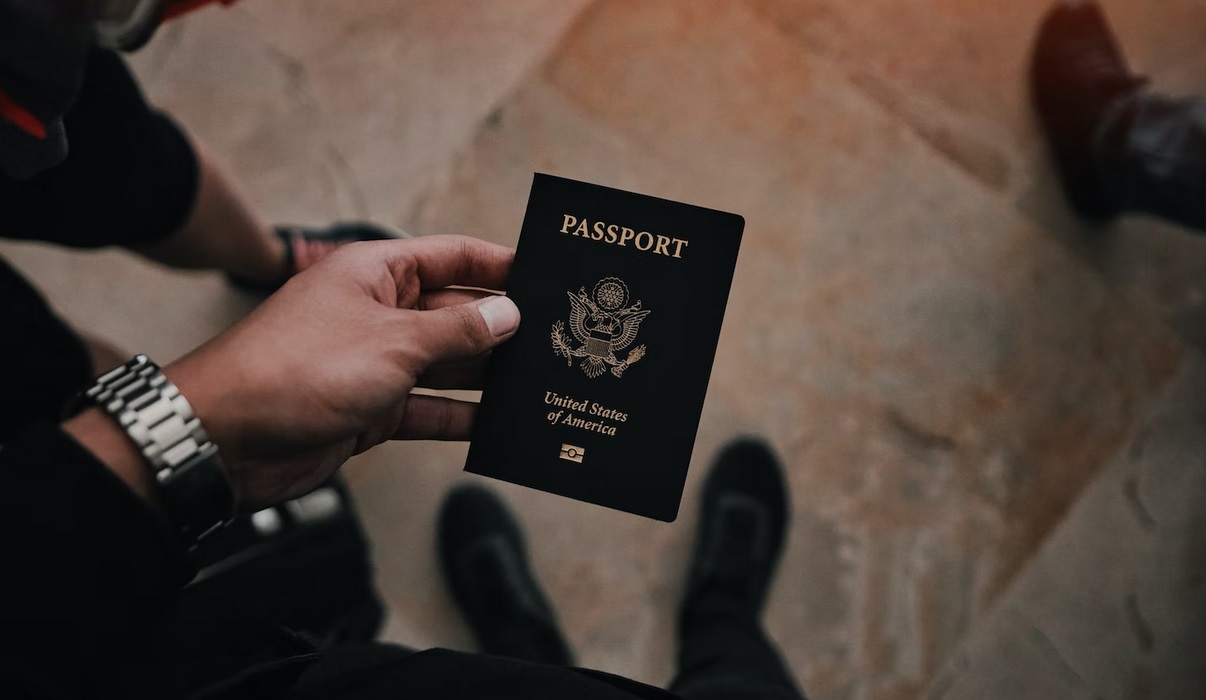 “While there is a legitimate role for the use of this information by law enforcement, the current unregulated system of interagency access to millions of Americans’ records goes far beyond what a reasonable person would expect or tolerate,” Wyden wrote.

Wyden discovered the existence of this system while performing oversight of abuses identified by the Department of Homeland Security (DHS) Office of Inspector General in its report on a rogue Customs and Border Protection investigation known as ‘Project Whistlepig.’ The State Department confirmed that 25 federal agencies can access its passport application database in a July briefing for Wyden’s office.

According to the publicly released DHS Inspector General report, a CBP officer in a unit tasked with investigating international forced labor abuses abused his access to the State Department system in order to view the passport application of an American reporter and obtain personal information about the journalist and their family members.

Wyden called on State to provide a full list of agencies with access to passport application data, and the policies and agreements governing that access, the number of times agencies have accessed such data, and what steps State has taken to prevent future abuses of its system.