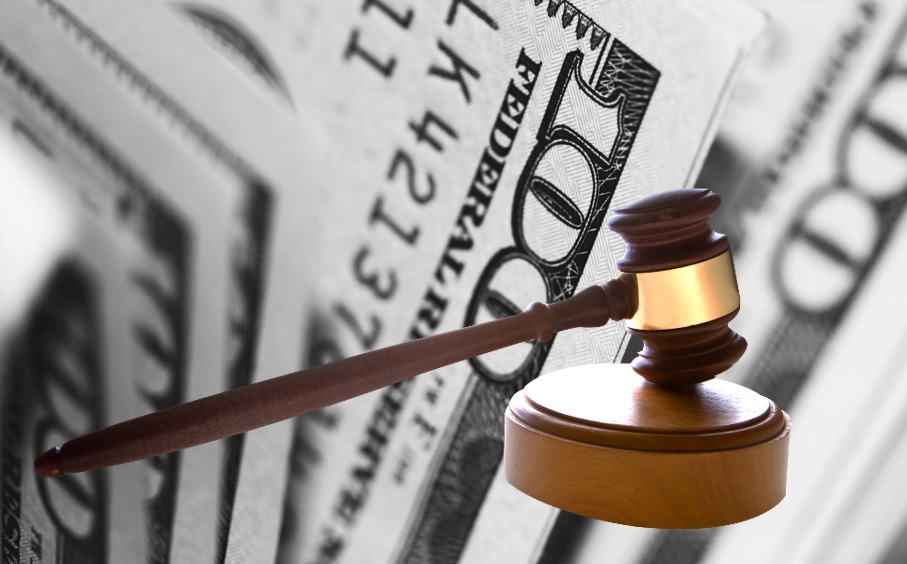 A federal grand jury in Portland has returned an indictment charging a local woman for her alleged role in a fraud ring that used the stolen identities of multiple victims in the Portland area to open bank accounts and credit cards, purchase vehicles, and produce false documents.

From at least February 2021 to October 2022, Nguyen and her associates are believed to have cost victims more than $120,000 and fraudulently obtained vehicles with a total estimated value of more than $150,000.

On October 18, 2022, Nguyen was arrested at her Oregon City residence. She made her initial appearance in federal court today before a U.S. Magistrate Judge and was arraigned, pleaded not guilty, and detained pending further court proceedings. A four-day jury trial is scheduled to begin on January 3, 2023.

This case was investigated by HSI and the Portland Police Bureau with assistance from the U.S. Postal Inspection Service. Special Assistant U.S. Attorney Rachel Sowray is prosecuting the case.

An indictment is only an accusation of a crime, and a defendant is presumed innocent unless and until proven guilty.