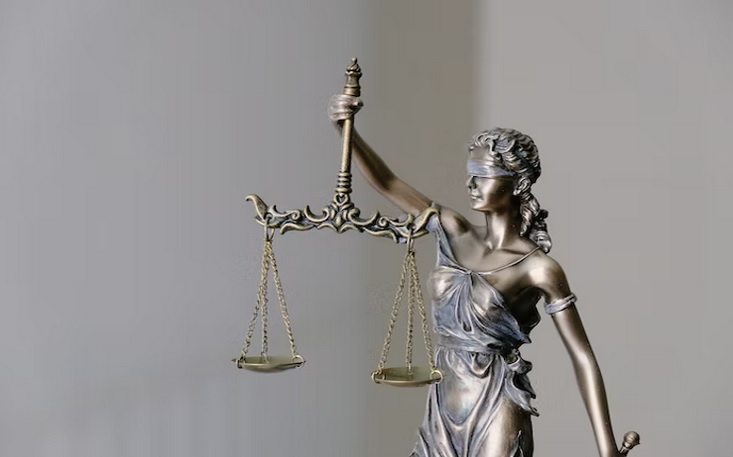 PORTLAND, Ore.—The U.S. Attorney’s Office for the District of Oregon announced today that it has reached a settlement with Studio 6, a Portland motel, to resolve allegations that the motel lacked accessible entrances, rooms, and other facilities.

The settlement resolves an Americans with Disabilities Act (ADA) complaint filed by an individual with a mobility impairment who alleged that Studio 6 did not have an available guest room to accommodate persons with mobility-related disabilities, including wheelchair users; had no accessible entrances or internal routes from the motel’s lobby to its guest rooms; and that the motel’s only accessible parking space was being used for other purposes and its reservation service failed to sufficiently identify and describe the property’s accessible guest rooms.

Under the settlement agreement, Studio 6 has agreed to make certain modifications to improve accessibility at its property, including installing an exterior wheelchair ramp to the main entrance, providing three accessible guest rooms and parking spaces, altering the lobby area and first floor to increase overall accessibility, and conducting annual ADA staff training.

“Our office is committed to working with any property owners, public or private, to help obtain compliance with the ADA,” said Natalie Wight, U.S. Attorney for the District of Oregon.

Studio 6 cooperated with the U.S. Attorney’s Office during this investigation.

The United States was represented in this matter by Michael Jeter and Joshua Keller, Assistant U.S. Attorneys for the District of Oregon.

Individuals in Oregon who believe their civil rights may have been violated may submit complaints online by visiting https://civilrights.justice.gov. For more information on the ADA, or to access publications available to assist entities in complying with the ADA, visit ada.gov or call the Justice Department’s toll-free ADA information line at 1-800-514-0301 or 1-800-514-0383 (TDD).