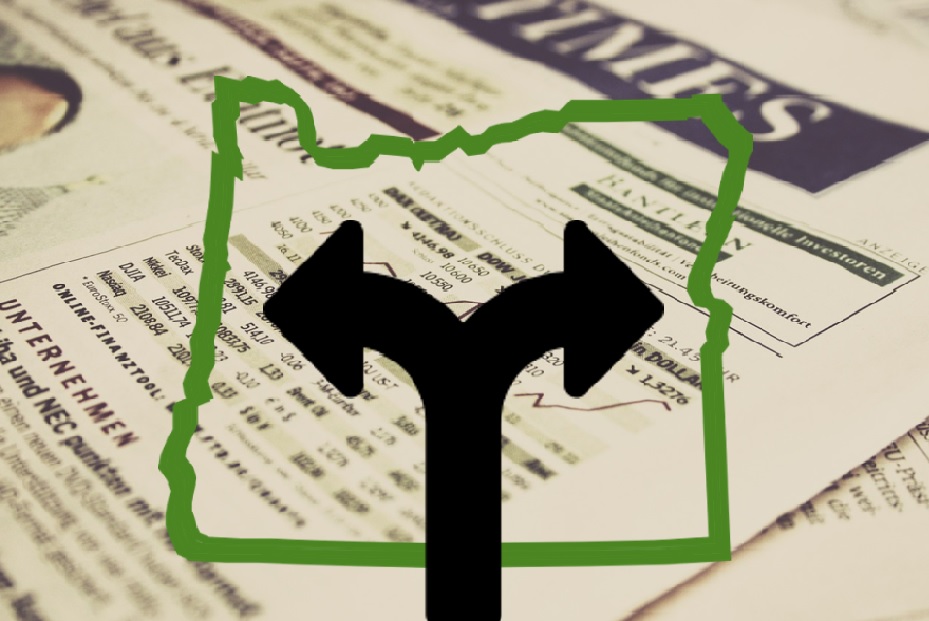 By Taxpayers Association of Oregon Foundation

The signal was loud and clear this morning that liberal tax-and-spend lawmakers are coming after your kicker. Today in Salem, the state’s economists gave their quarterly revenue forecast to an interim committee of lawmakers. Surprisingly, even with high prices and increased interest rates, economists are still projecting short term growth in tax monies coming into the state. In fact, they are projecting that monies coming into the state for the current two-year biennium will be an incredible $4.97 billion ahead of what they thought they would get when the wrote the current budgets back in 2021. This now means that the personal kicker will be somewhere around $3.7 billion when it’s paid out in 2024, or about $1,737 per Oregon taxpayer.

Not a surprise, but pro-tax lawmakers at the committee meeting started to ask questions about “suspending” the personal kicker. This came up because some of those lawmakers are worried that the state won’t have enough money in the next biennium (which begin on July 1, 2023) to do everything it wants to do. To his great credit, Republican state senator Lynn Findley defended the kicker and reminded the committee that the bar was super high to suspend it (2/3 vote of both the House and Senate), and that trying to “monkey” with the kicker was not the right path.

Some things never change, and some lawmakers will be quick to talk about taking more of your money. But one last point to remember: the state now has over $6 billion in cash reserves that it can use to bridge any economic challenge. This unprecedented level of cash reserves should take any real “talk” of raising taxes or suspending the kicker off the table. And given the small but positive changes in the legislature resulting from last week’s election, it is highly unlikely that there are enough votes to raise taxes or suspend the kicker. Elections matter.