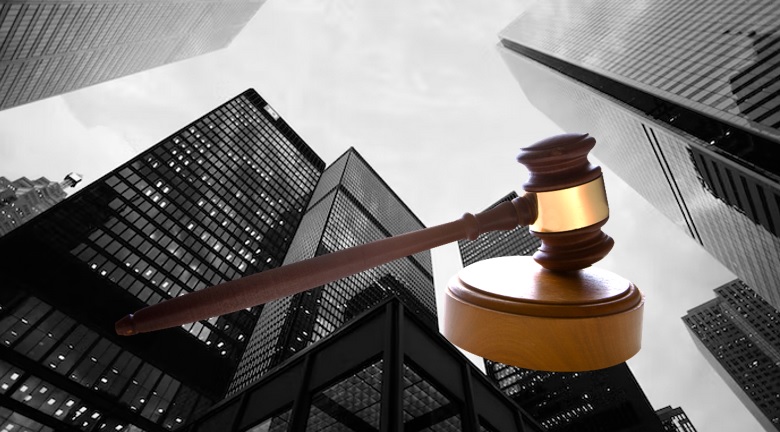 Oregon Attorney General Ellen Rosenblum’s antitrust unit has filed a motion in support of the state of Washington’s lawsuit to stop the Albertson Companies Inc. from giving their shareholders a $4 billion dividend before a proposed merger with Kroger Co. can be reviewed by state and federal antitrust enforcers.

Oregon’s proposed amicus brief states in part: “ The proposed acquisition of Albertsons has the potential to harm competition and consumers. And these potential harms are of critical interest to Oregon, which depends on the economic dynamism that competition promotes, and for which the Oregon Attorney General is tasked with protecting:.. The proposed merger of these major retailers presents a substantial matter of public interest.”

Last week, Oregon also sent Albertsons attorneys a letter informing them that the Oregon Department of Justice will “fully investigate all the conduct of individuals and entities involved in negotiating and determining the ‘special dividend’ in conjunction with a thorough review of the parties’ proposed transaction.”

The amicus brief can be found here.

The letter to Albertsons can be found here.

Oregon has a total of 176 stores impacted by this merger; 121 Albertsons (Safeway) stores, 51 Fred Meyer stores and 4 QFC stores.