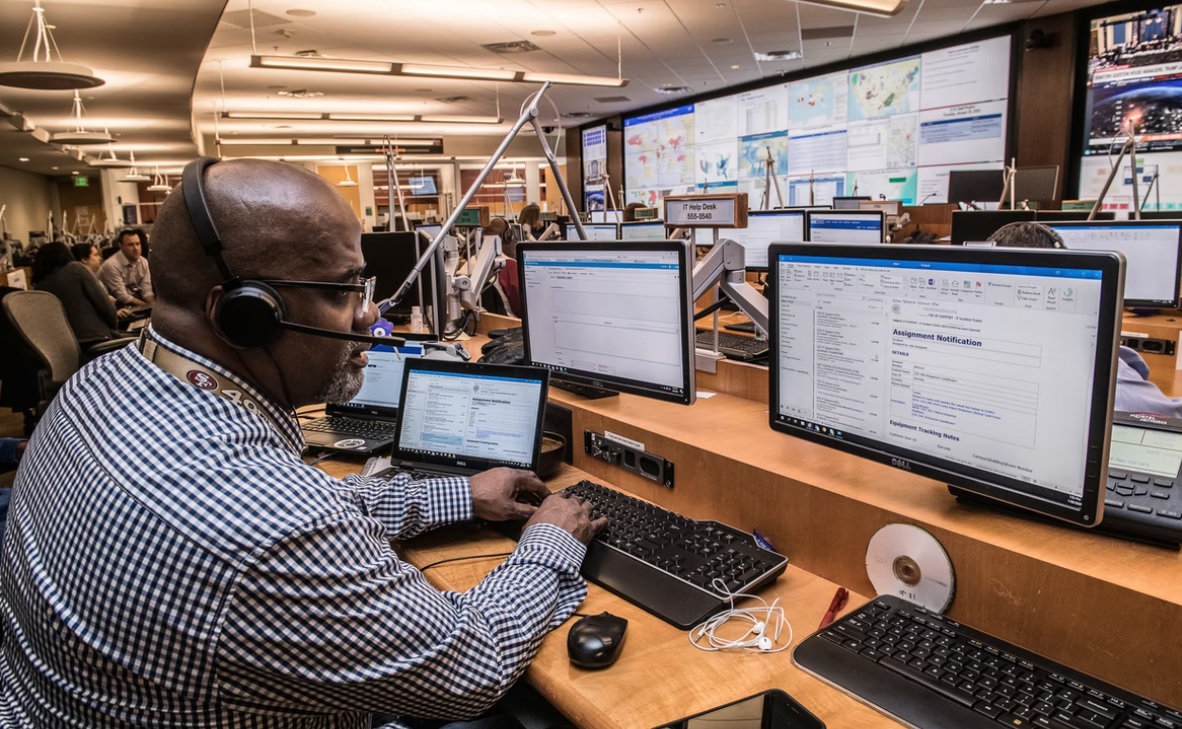 In sweeping new proposals, the National Labor Relations Board (NLRB) General Counsel, Jennifer Abruzzo, announced her intention to limit employers in their ability to rely upon commonly used electronic monitoring and management technologies to monitor employee misconduct and performance issues. If adopted by the Board, the General Counsel’s proposals would have an enormous impact on employers in the exercise of their legitimate business interests to manage and monitor employee performance, during work hours, and impose appropriate discipline.

Under the previous NLRB framework, employers were free to adopt technological changes that allowed them to more closely monitor employee work activity with no suggestion whatsoever that such monitoring activity was somehow improper or a violation of the National Labor Relations Act (NLRA). In those rare instances where employers “crossed the line,” the union or aggrieved employee would be required to file an unfair labor practice charge. The charge would need to specifically describe the activity the employer was engaging in that unlawfully infringed upon the employee’s rights to join, support, or assist the union or union organizing, or to act in concert with each other regarding wages, hours, and working conditions. In doing so, the employee or the union filing the charge had the burden of proof to describe what activities the employer was engaged in that violated their rights and to provide evidence that a violation actually occurred. In other words, a violation would not be presumed to have occurred until the union or complaining employee provided a prima facie case that the law had been violated. The employer simply had to defend itself. If the employee or union could not present any evidence that a violation had occurred, then the unfair labor practice charge would be dismissed without the employer having to provide any evidence that it had acted properly in the situation that was the subject of the unfair labor practice charge.

The employer also had free rein to adopt any number of electronic and digital monitoring technologies to uncover employee misconduct or performance issues. Since the employer was paying these employees to perform certain assigned work functions, the employer had the right to monitor employee activities to confirm that they were performing their work assignments appropriately, timely, efficiently, and were not engaged in other non-work-related activity that was not an essential part of the job for which they were being paid to perform.

The General Counsel’s new memorandum turns these standards upside down. The employer is now the party obligated to prove that it did not violate the law by adopting its monitoring technologies. According to the General Counsel’s memorandum, the mere adoption of such technologies seems to suggest a presumption that the employer’s monitoring activities are improper, thus requiring the employer to prove it is not guilty of an unfair labor practice charge rather than the other way around.

The employer’s use of increasingly more sophisticated monitoring technology has been the subject of numerous NLRB decisions over the years, and so long as the employer did not engage in any type of unlawful behavior, and the employer’s monitoring activities were work-related and did not unduly infringe on employee’s conversations or activities, during paid but non-working time, such as breaks or lunch periods, and on unpaid time, such as before or after employee shifts, then the Board generally had no issue with such monitoring activities unless there was a specific event a union or employee could point to as a violation of the law.

The General Counsel’s proposals depart from the previous legal framework as she seeks to greatly increase restrictions on employers relating to the use of electronic monitoring and management technology and practices. Under the General Counsel’s newly proposed framework, the Board would now start with a presumption that employers had violated the National Labor Relations Act whenever the Board finds that the employer’s actions, viewed as a whole, would tend to somehow interfere with or prevent a reasonable employee from engaging in activity protected by the Act. Furthermore, in the event the employer asserts that there is a legitimate business need, then the General Counsel proposes that the burden should shift to the employer to demonstrate the existence of special circumstances requiring the management practice or use of monitoring technology. Under that scenario, employers would also be required to: 1) disclose to employees the technology and practices used to monitor and manage employees during their work time; 2) provide the reasoning for the management practices; and 3) describe how the employer is using the information.

If the General Counsel’s proposals are adopted by the Board, which appears likely, then these restrictions will greatly impact employers in their ability to use monitoring and management technologies and practices to address employee performance and misconduct issues during paid time. This would potentially include a large increase in the number of unfair labor practice charges filed against employers and a shifting of the burden to the employer to defend those common management practices.

Bullard Law’s Labor Group will continue to monitor and advise on these changes and the impact on employers as these issues develop. In the meantime, please do not hesitate to reach out to Bullard Law for guidance and assistance related to these rapidly developing changes.