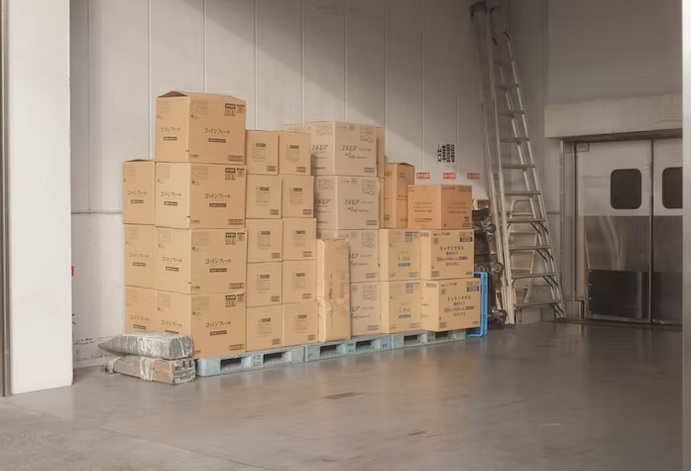 Columbia Sportswear Co. is moving its Sorel footwear headquarters from downtown Portland to Washington County early next year to expand to a larger space, according to KOIN. Columbia Sportswear’s offices remain on Southwest Broadway in Portland … at least for now.

Yet after the Covid-19 pandemic forced many people worked from home, the city’s downtown area has struggled with recovering as fewer workers returned to offices there. The downtown vacancy rate was 26 percent in early 2022, according to reporting by the Portland Business Journal.