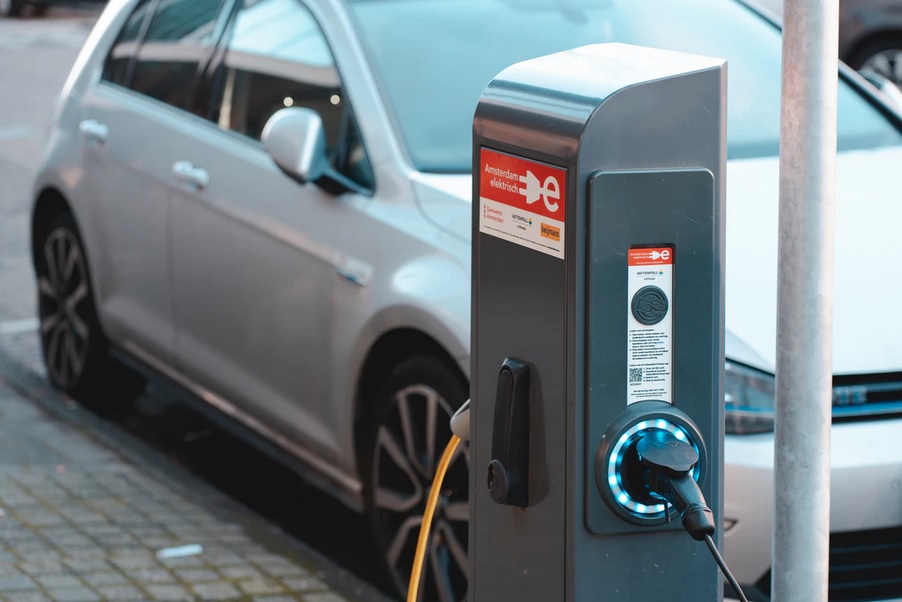 The Oregon Department of Environmental Quality is accepting public comments on proposed regulations that would ban the sale of new gasoline or diesel-powered cars and light trucks after 2034. The only new cars available would be electric vehicles (EVs).

These regulations were first adopted by the state of California on August 25. Now Kate Brown wants Oregonians to live under them as well.

There are many flaws in the proposed rules. First, the average cost of an EV last year was $66,000. Most people won’t be able to afford one.

Third, the primary reason for the regulation is to reduce “greenhouse gases” in Oregon, but the commercial electricity grid is powered mostly by fossil fuels and will be for decades. Shifting from internal combustion engines to electric motors will simply move vehicle-related emissions from cities to the countryside.

The rules will also prove to be unenforceable. While the government can require manufacturers to offer EVs for sale, it cannot force consumers to buy them. Traditional cars will continue to be available, either as used vehicles sold in Oregon, or new vehicles purchased by Oregonians from another state.

This proposal, which DEQ plans to adopt in December, is being circulated for public comment. Voters should express their concerns to DEQ by email at the following address: [email protected]. Comments will be accepted until 4:00 p.m. on Friday, October 21.

Did you like this article? Contribute to Oregon’s premier public policy research organization online at CascadePolicy.org. Donations to Cascade Policy Institute are tax-deductible to the extent of the law.