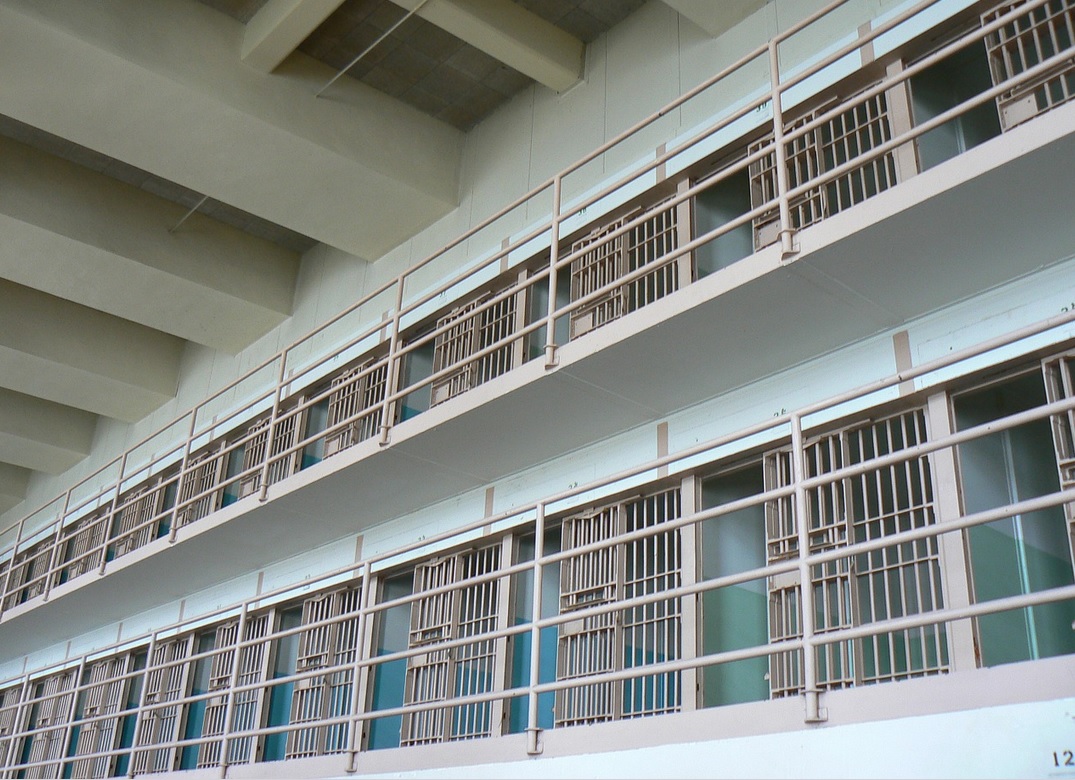 A Mexican National residing in Portland was sentenced to federal prison today for supplying large quantities of methamphetamine and heroin to a Mexico-based drug trafficking organization operating in the Portland Metropolitan Area.
By Oregon US Attorney,

According to court documents, beginning in 2018, two men, Samuel Diaz and Faustino Monroy, organized, led, and ran a drug trafficking organization, based in Mexico, responsible for trafficking hundreds of pounds of methamphetamine and heroin into Oregon for distribution. Diaz and Monroy worked closely with associates who ran a Portland distribution cell, which, at its peak, was responsible for distributing as much as 77 pounds of methamphetamine and 55 pounds of heroin weekly in and around Portland.

Barbosa, whose documented history of drug trafficking includes multiple felony convictions spanning nearly two decades, served as one of Diaz and Monroy’s most prolific sources of supply for methamphetamine and heroin in the Portland Metropolitan Area. Barbosa was directly involved in smuggling drugs from Mexico into Oregon where they were processed and prepared for sale at stash houses throughout the metro area. A large network of local drug dealers would then distribute user quantities of each drug. The organization would routinely change stash locations, rotate vehicles and phones, and pay individual couriers to take time off to avoid detection by law enforcement. To conceal his individual role in the conspiracy, Barbosa used multiple cell phones and false passports, lied to law enforcement about his identity, and successfully thwarted an effort to track the movement of his vehicle.

Diaz and Monroy leveraged relationships with the operators of Tienda Mexicana González Bros., a small convenience store and market in Southeast Portland, to launder millions of dollars in drug proceeds. Between January 2015 and October 2019, the organization laundered at least $19 million dollars through the market. In July 2021, one of the operators of the market, Jesus González Vazquez, was sentenced to 132 months in federal prison for his role in the conspiracy.

In October 2019, Barbosa and many of his co-defendants were arrested as part of a coordinated, multi-agency law enforcement operation. Investigators executed federal search warrants at more than a dozen locations throughout the Portland area, seizing approximately 22 pounds of methamphetamine, quantities of heroin and cocaine, and seven firearms. Law enforcement also seized 51 firearms, including assault rifles, shotguns, and handguns, from defendants affiliated with the Diaz-Monroy organization.

Barbosa is the thirty-second defendant sentenced for his role in the conspiracy.

This case was investigated by Homeland Security Investigations (HSI) Portland and the Gresham Police Department with assistance from the FBI; U.S. Drug Enforcement Administration; Oregon State Police; Portland Police Bureau; and the Multnomah, Clackamas, and Clark County Sheriff’s Offices. The U.S. Attorney’s Office for the District of Oregon is prosecuting the case.