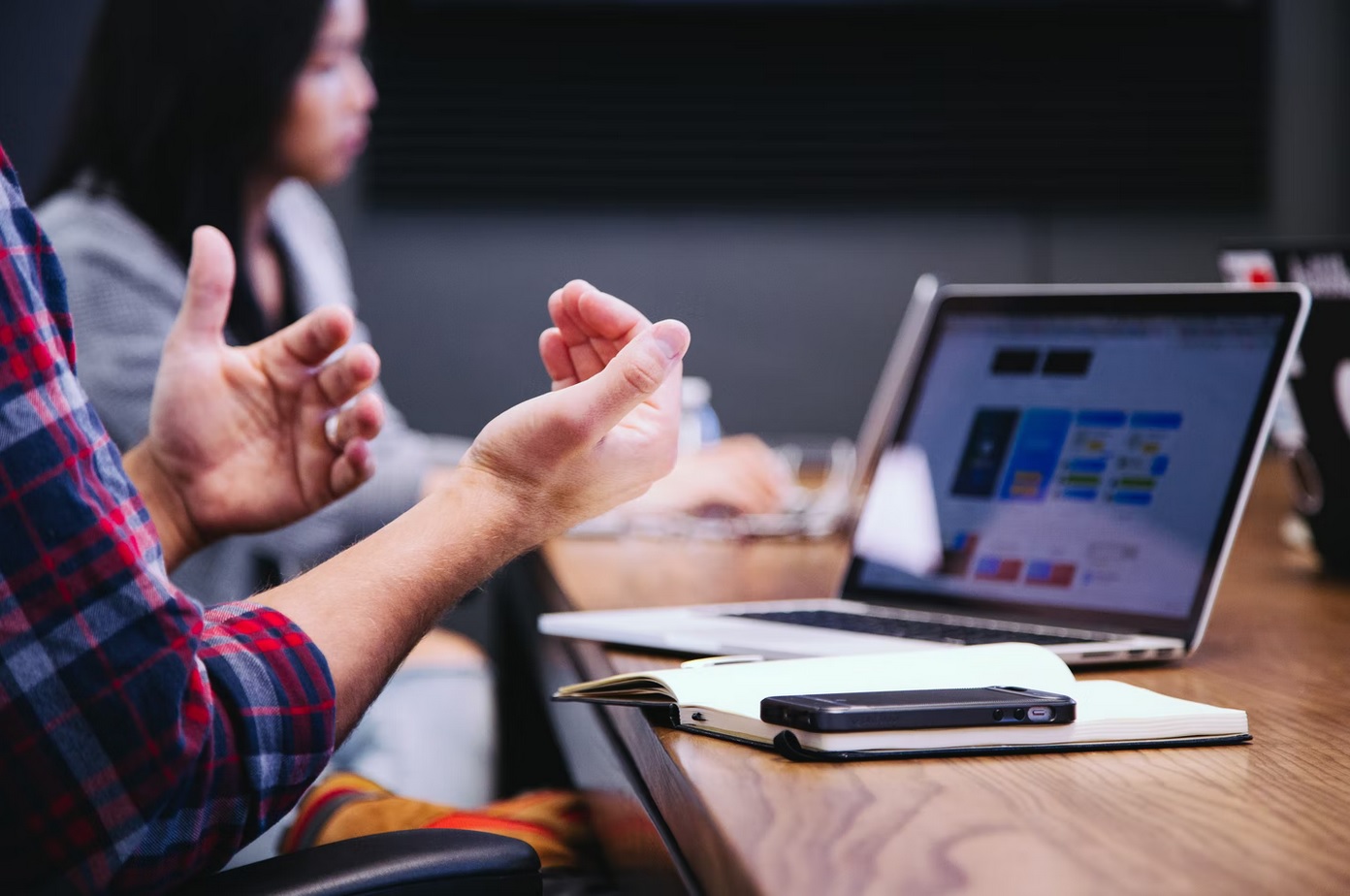 Beginning next year, Oregon workers and many companies will begin paying into a Paid Family Medical Leave fund, and workers who need time off with pay can begin applying for benefits under Paid Leave Oregon in September 2023.

Oregon lawmakers in 2019 passed the Paid Family Medical Leave Act, which lets workers apply for prorated paid time off to care for a newborn, recover from a health ailment, or deal with repercussions from domestic violence, sexual assault or harassment, which is called safe leave, according to the Portland Business Journal. The law makes Oregon the nation’s 11th state to provide paid family, medical and safe leave.

To be eligible take up to 12 weeks of paid leave, workers must have earned at least $1,000 in the year before taking leave, paid into the fund, and sought leave for a qualifying reason. They also cannot have received workers’ compensation or unemployment insurance during the same period.

Workers will pay 1 percent of their wages, providing 60 percent of the money in the fund, while employers will kick in 40 percent. For example, workers earning a $1,000 paycheck would pay $6 and their bosses would contribute $4.