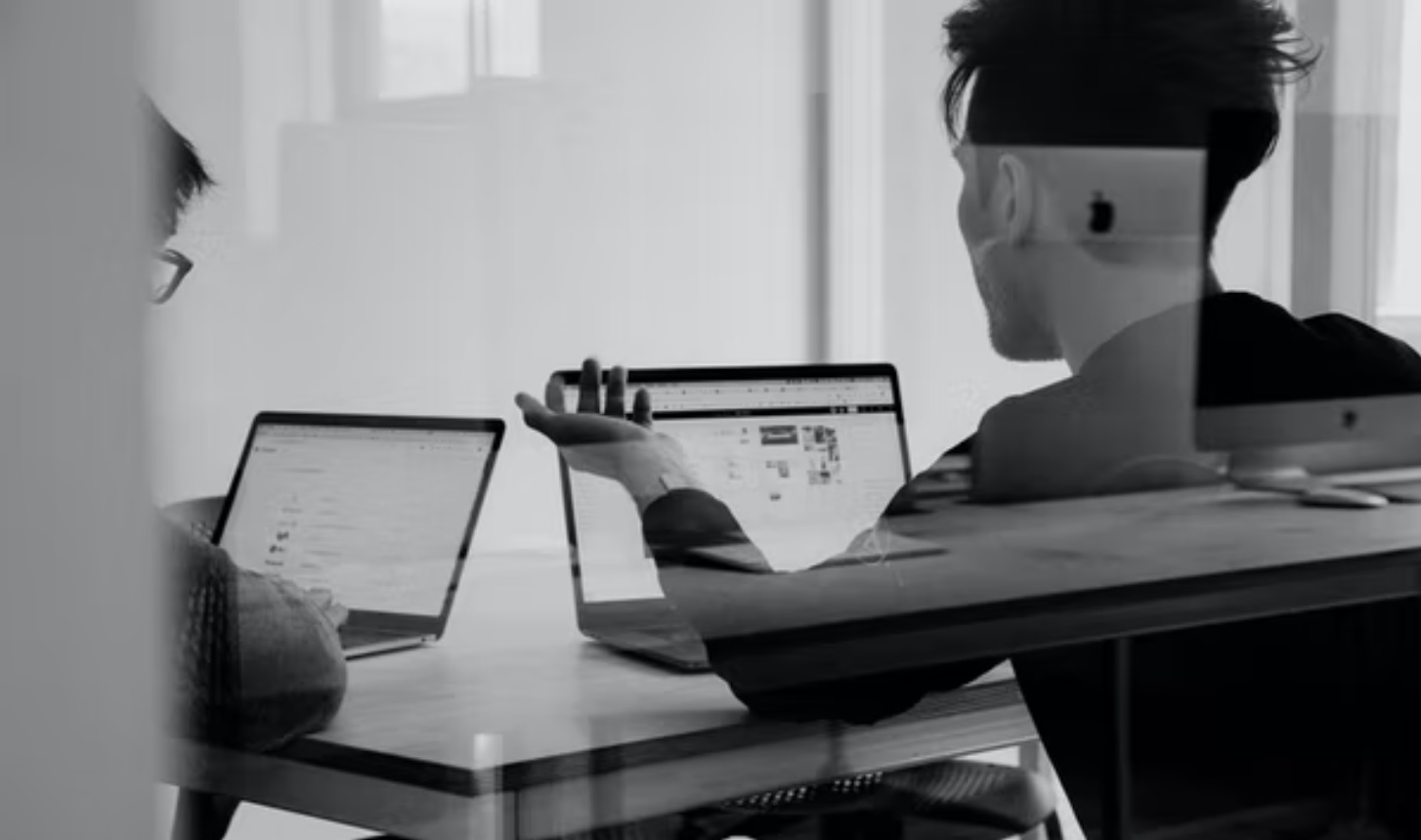 As employers compete for workers in tight job markets, many companies are weighing the pros and cons of offering four-day work weeks to entice people to their companies.

An NPR story noted that the Covid-19 pandemic and the so-called “Great Resignation” left companies scrambling to fill job vacancies so more white-collar companies like health educators and insurance companies are offering four-day workweeks to draw new talent and questioning the need for the 40-hour workweek. A global pilot project is asking companies to reduce the workweek to 32 hours without lowering pay for six months and then evaluate the results. So far 22 U.S. and 70 U.K. companies are participating. Some say productivity increases and burnout decreases when employees work shorter weeks.

While tech companies and other white-collar firms are at the forefront in exploring four-day workweeks, some jobs such as manufacturing simply don’t lend themselves to shorter weeks. Experiments indicate nurses working shorter days are happier, NPR reported, and while additional workers were needed to fill the gaps, those expenses were offset by lower unemployment and health care costs.

Although working from home provides flexibility, some human resource professionals say employees have little or no downtime. They’re always connected to their laptops and phones. And some bosses required increased performance on the four days employees worked.

And one report indicated four-day workweeks could lower emissions, thereby benefitting the environment, according to The Washington Post.