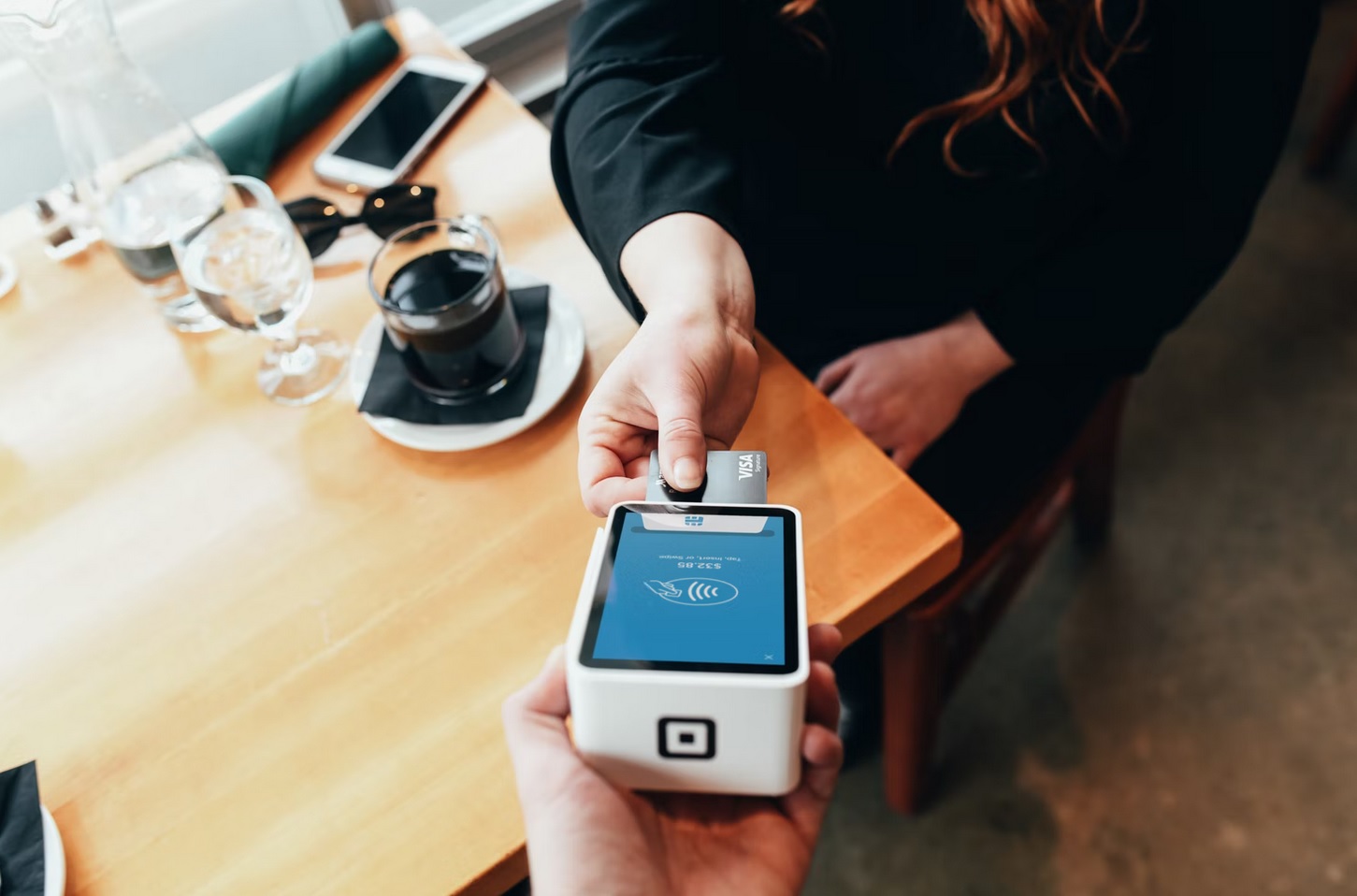 The National Retail Federation said the House introduction of the Credit Card Competition Act shows that the pro-consumer legislation is rapidly gaining momentum in Congress.

“Lawmakers from both sides of the aisle and both chambers of Congress are alarmed by how much skyrocketing swipe fees are driving up prices for consumers and recognize the need for competition,” NRF Vice President for Government Relations, Banking and Financial Services Leon Buck said. “Making networks compete over who gets to process transactions will make a huge difference in bringing these fees under control and will strengthen the security and reliability of the credit card system at the same time.”

“Representative Welch is a long-time champion of swipe fee transparency and competition, and Representative Gooden is an influential member of the House Financial Services Committee in a pivotal position to help this measure become law,” Buck said. “Working together with Senators Durbin and Marshall, they can see to it that big banks and global card networks finally have to compete the same as small businesses do every day.”

Representatives Peter Welch, D-Vt., and Lance Gooden, R-Texas, introduced the Credit Card Competition Act in the House today, two months after it was introduced in the Senate by Senators Richard Durbin, D-Ill., and Roger Marshall, R-Kan. Welch said the bill will “bring much needed competition to the Visa-Mastercard duopoly” while Gooden said it will ensure that major credit card companies “can no longer use their monopolistic power to crush their competition.”

Visa and Mastercard – which control 80 percent of the U.S. credit card market – currently restrict competition by allowing transactions made on cards issued under their brands to be processed only over their own networks. But the bill would require that credit cards issued by the nation’s largest banks be able to be processed over at least two unaffiliated networks – Visa or Mastercard plus a competing card network or one of several independent networks like Star, NYCE or Shazam. Merchants would then be allowed to choose which of the two networks to use, prompting networks to compete over fees, security and service.

Independent networks usually charge lower fees than Visa or Mastercard’s networks and, according to the Federal Reserve, have about one-fifth as much fraud, so passage of the legislation could lead to both lower costs and better security. In addition, the bill would bar networks controlled by foreign governments like China’s UnionPay from handling transactions, closing a significant security gap in the current system.

Competition over the processing of credit card transactions could save retailers and their customers at least $11 billion a year, according to payments consulting firm CMSPI. The measure would apply only to banks with $100 billion or more in assets and would have no effect on local community banks or small credit unions. Credit card rewards would not be affected because those are determined by banks that issue cards, not the networks that process transactions.

In addition to lower fees and better security, adding a second network to credit cards would provide a backup when Visa and Mastercard’s networks have disruptions, ensuring continuity at a time when an increasing number of consumers rely on cards rather than cash.

Swipe fees for Visa and Mastercard credit cards currently average 2.22% of the purchase amount, according to the Nilson Report. The fees amounted to $77.5 billion in 2021, triple the $25.6 billion charged in 2009.

Swipe fees are among merchants’ highest costs after labor and drive up prices paid by consumers by an estimated $900 a year for the average family. When all brands and types of cards are included, the fees totaled $137.8 billion in 2021, more than double the amount a decade earlier, according to Nilson.

About NRF
The National Retail Federation, the world’s largest retail trade association, passionately advocates for the people, brands, policies and ideas that help retail thrive. From its headquarters in Washington, D.C., NRF empowers the industry that powers the economy. Retail is the nation’s largest private-sector employer, contributing $3.9 trillion to annual GDP and supporting one in four U.S. jobs – 52 million working Americans. For over a century, NRF has been a voice for every retailer and every retail job, educating, inspiring and communicating the powerful impact retail has on local communities and global economies. nrf.com