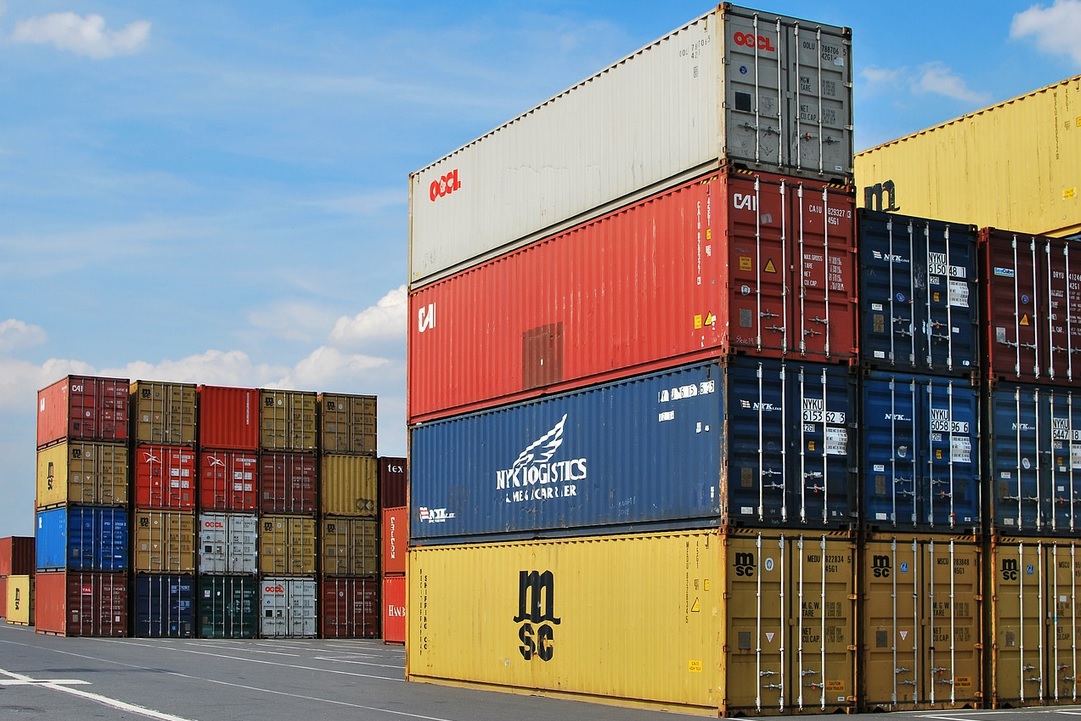 “The U.S. Chamber commends the nation’s six largest railroads, the twelve unions, and the Biden administration for reaching agreement on a new labor contract. This is the best outcome for the American public and is a testament to the hard work and willingness to compromise from both sides. Our nation was very close to a national rail shutdown this week, the effects of which were already beginning to be felt throughout the business community, and would have had devastating impacts to American families and our economy. We are glad to see a rail strike averted and hope to see future negotiations finalized in a timely manner.”