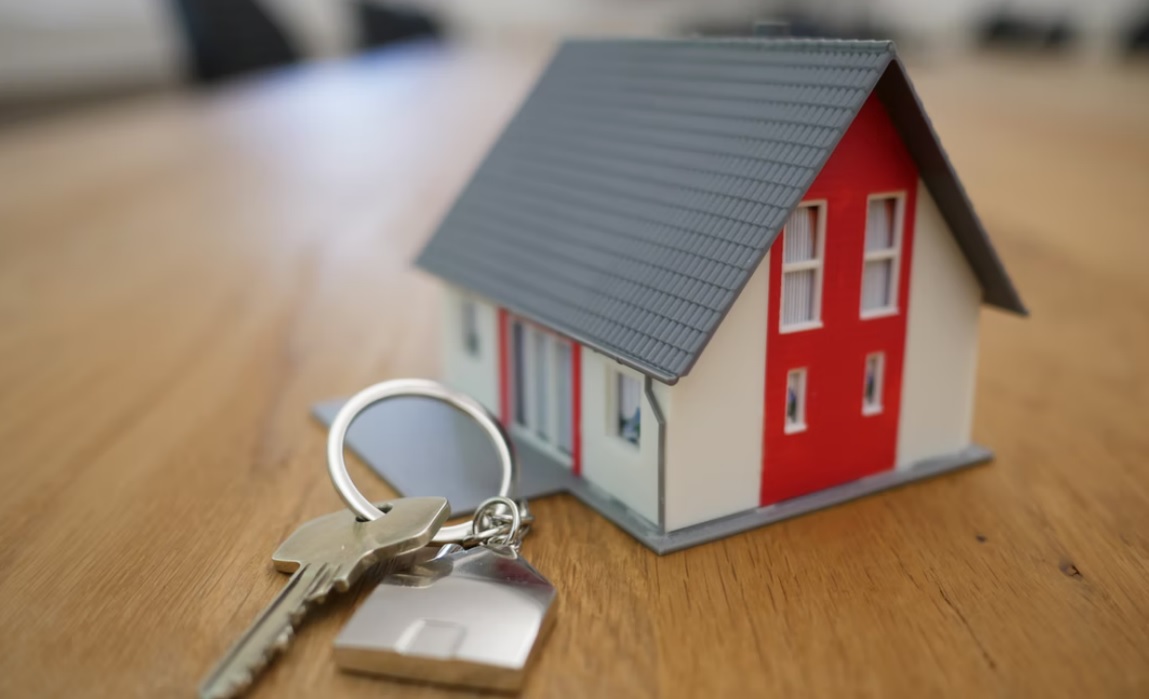 Senators Bill Kennemer (R-Oregon City) and Kim Thatcher (R-Keizer), along with Representatives Cedric Hayden (R-Fall Creek) and Raquel Moore-Green (R-Salem) launched a ballot measure, Initiative Petition 10, asking voters to sign and support a petition for a constitutional amendment which would provide a freeze of the property tax assessment of a primary residence in the tax year in which a senior homeowner reaches age 65. Oregon consistently ranks as one of the most expensive states in the nation for seniors to retire, given the high cost of housing and the fact that Oregon taxes senior retirement and pension incomes.

“The ability to age safely in place is the number one concern I hear from senior citizens in my community,” said Senator Kennemer. “Making these matters worse, are the realities and the impact of the pandemic and skyrocketing inflation. And with many of our seniors on fixed incomes, freezing senior property taxes will empower many seniors to retain their independence and their cherished family home.”

In 2019, House Joint Resolution 25 (HJR 25) was sponsored by Representative Hayden, now PAC director for the Committee to Pass the Oregon Senior Property Tax Freeze Act. It was part of a larger tax package drafted by Senate and House Republicans aimed at bringing down the high cost of living for working families and small business owners. “In 2019, we were thinking further out about what Oregon would look like when the next recession hits and how could we help families in anticipation of such an event,” Hayden stated. “Covid and supply chain and inflation issues created a situation that has devastated working Oregonians and seniors, particularly those on fixed incomes. HJR 25 was blocked by the majority party, so we’re going to find another way to get this to the people of Oregon on their ballots.”

Rep. Moore-Green said HJR 25 was brought to the floor for consideration 2019 but the bill died on a party-line vote. “When I think about how seniors’ buying power for food, prescription drugs, and everyday necessities has been dramatically compromised, this is something we can do to help keep people aging at home.” Moore-Green, who serves on the House Health Care Committee, said her interest in petitioning the measure stems from worry that there are not enough senior long-term care facilities and the cost to move people into those facilities, when space is available, is much more expensive for taxpayers than freezing property taxes. “We know it much less expensive for the state to invest in programs like Oregon Project Independence and other social service supports that keep people at home. But those are left behind in every budget cycle. This measure will permanently prioritize the security of seniors in Oregon.”

However, Senator Kim Thatcher said for her, the measure boils town to fairness. “At what point has a senior, who is of Medicare age, not paid their fair share,” Thatcher asked. “We’ve talked for years about the need for a

homestead exemption for seniors because they are getting gouged in retirement with high income taxes, gas

taxes and surcharges, and now they’re stuck paying the cost of the CAT tax at a time when they have higher medical bills and prescription drug costs. And every year, as their retirement income dwindles, their property taxes keep climbing. It’s simply unfair,” said Thatcher.

To qualify for a ballot title, the petitioners must submit 1,000 valid signatures and go through the ballot titling process with the Secretary of State’s Elections Division. Upon achieving a ballot title, the measure will need valid signatures equaling eight percent of the total ballots cast in the upcoming 2022 gubernatorial election to qualify the measure for voter consideration in 2024. Signatures needed to qualify a constitutional measure for the 2022 general election was 149,360; petitioners believe the number will be just slightly higher than that next cycle given the likely increase in voter participation anticipated this November.

“Regardless of that the count needed is, we’re going to go chase those signatures,” said Rep. Hayden. “When we polled this issue in 2019, 79% of Oregonians – a majority of all age groups and all political parties – stated that they would support this measure. If the legislature won’t get it done, then we’ll use the power of the initiative system to get this to the people for a vote.”

The Committee expects to turn in the signatures to qualify for the title later this fall so that the petitioners can have a full ballot title ready for signature gathering in early 2023.