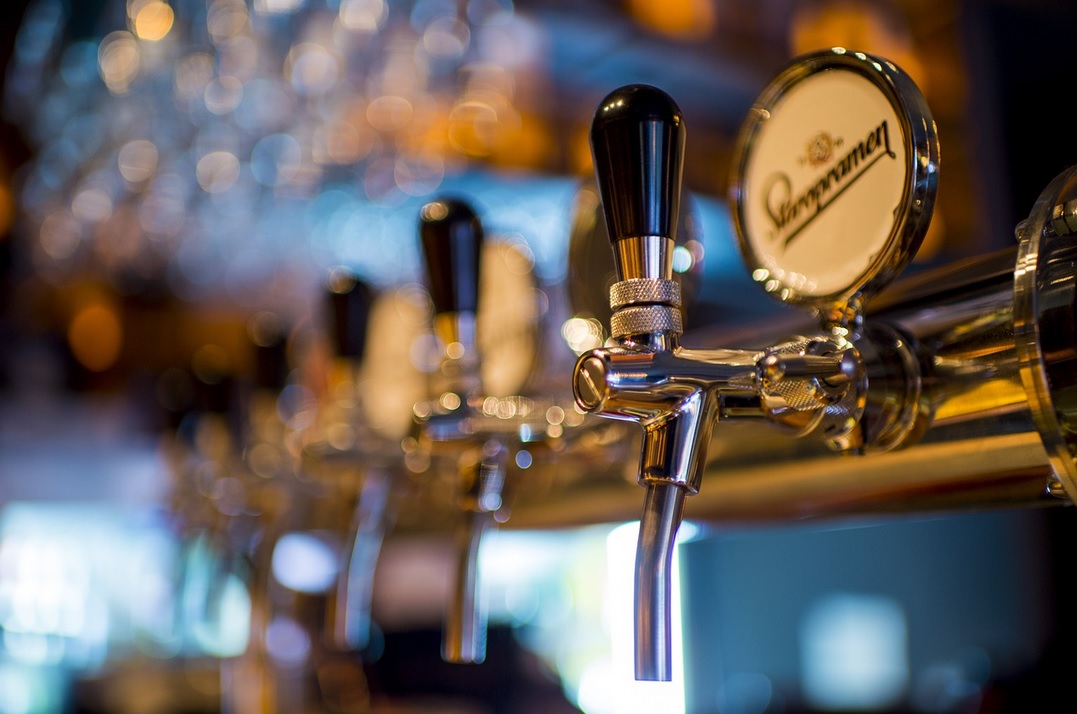 The 11th Annual Brews for New Avenues takes place from 1 to 8 p.m. Aug. 27 at The Redd on Salmon Street, 831 S.E. Salmon St., Portland. A press release described the rare beer auction as the largest in the world.

This year’s goal is to raise $250,000—an increase of $50,000 from the 2021 event, according to the Portland Business Journal. Since it began, the fundraiser has brought in more than $1.4 million for New Avenues, which aims to end youth homelessness.

According to an event listing in the Columbian, Brews for New Avenues features a live auction of rare and large format bottles, a silent auction sponsored by AT&T, live music from Hans & the Wanted, a food truck area featuring Pidgin Hole and Alchemy Sandwich Co., craft beer from more than 50 breweries, and outdoor games headlined by Pound Disc Golf. People can also purchase mystery bottles from the Wall of Beer and limited releases from specialty brewers.

Lauren Eads, New Avenues director of development and communications, said beer lovers from around the world come together to celebrate their passion for one-of-a-kind beers while helping the community.

Tickets, which cost $40 for general admission and between $100 and $150 for VIP entrance, are available at newavenues.ejoinme.org/2022ga