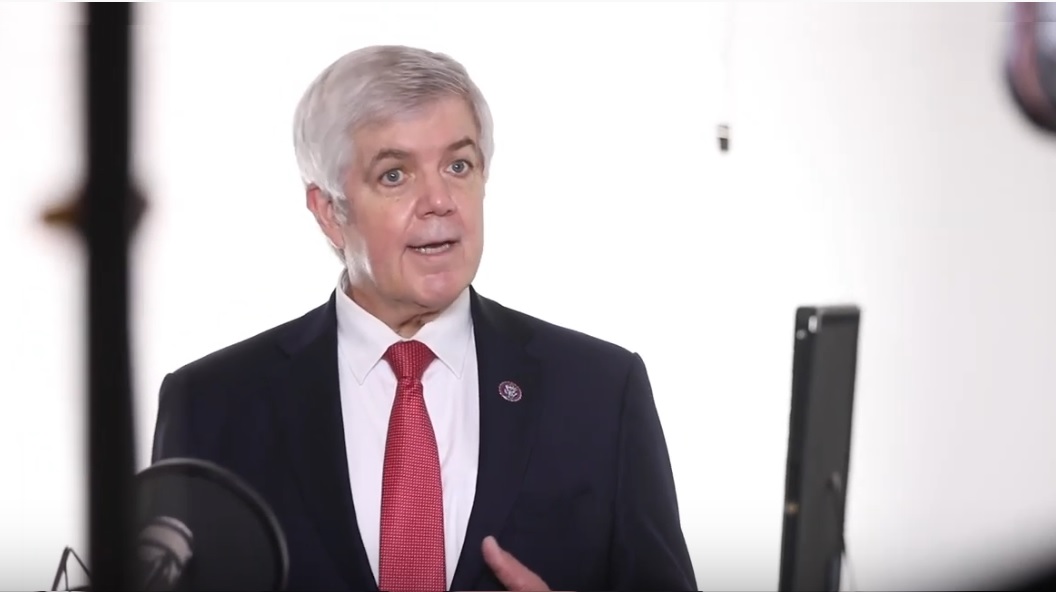 Congressman Cliff Bentz (OR-O2) voted in favor of the 2023 National Defense Authorization Act (NDAA), which contained an amendment he introduced that would require the United States Air Force to submit public plans for the future of bases operating with the F-15 Strike Eagle, such as Kingsley Field in Klamath Falls, OR.

“I am pleased to have my amendment included in the NDAA. Unfortunately, the United States Air Force is not telling Congress – or anyone, for that matter – what their plan is for divestment of the F-15. My amendment ensures that they inform Congress of their long term plans for the fighter and those bases with them, as the jet currently plays a vital role in our nation’s air superiority.” – Rep. Cliff Bentz.

The amendment restricts the ability of the United States Air Force to divest or prepare to divest any F-15 aircraft until the Secretary of the Air Force provides a report to congress on the future years plans and/or missions for those units currently operating with F-15 C/D/E aircraft. In addition, the amendment requests the Secretary of the Air Force provide plans on any deviation of procurement of F-15EX aircraft.