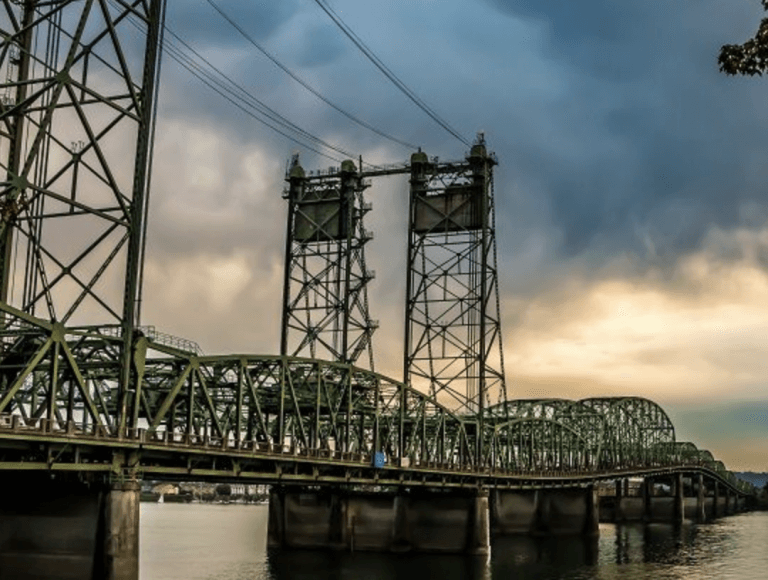 I’m not dumb enough to argue Portland has a great city government.

It failed miserably during the last two years especially as mobs in the streets demanded defunding of police…leading to a massive increase in crime.

Now, a charter review commission has come up with a complicated and expensive reform of government that guarantees a lot more politics but no more effective government.

Voters must approve it first…and seven times in the last hundred years they’ve said “No”, no matter how bad the system is now.

The plan would obesify the city council from 5 members to 12.

Reminder: all those new political positions need offices and staff and funding.

The Mayor gets more power…but also gets money to hire a city administrator who actually does his job.

He gets staff and offices too.

Can you smell the stink of a demand for a brand new and bigger city hall to contain all these new politicians?

Oh, and there’s ranked choice voting. It takes Portland from two city council elections to just one and those in charge get to change your votes to decide a winner if need be. Anyone like that?