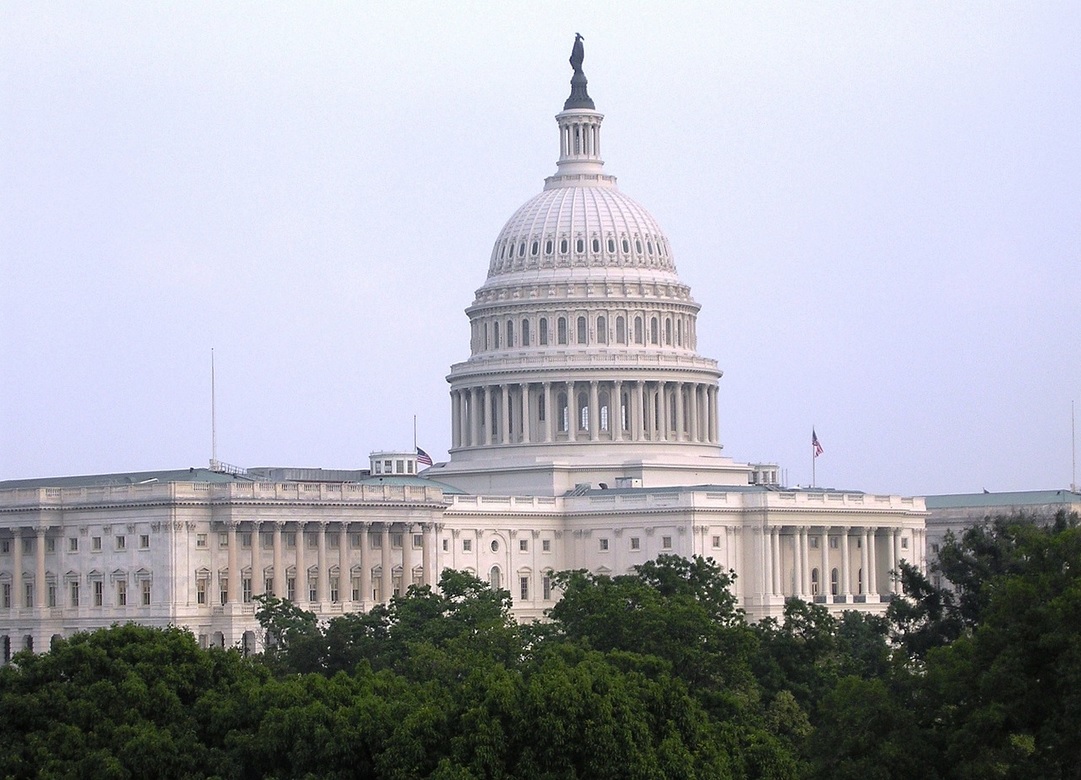 Oregon Attorney General Diane Rosenblum issued an announcement for support for a national red flag law stating “As OR’s Attorney General I’m committed to keeping guns out of the hands of people who shouldn’t have them. To keep our communities safe, we need to make better use of our “Red Flag” Law, get rid of untraceable “ghost guns,” and close loopholes in our existing gun laws”

This comes as the U.S. Senate just voted to advance a Red Flag law bill nationally.