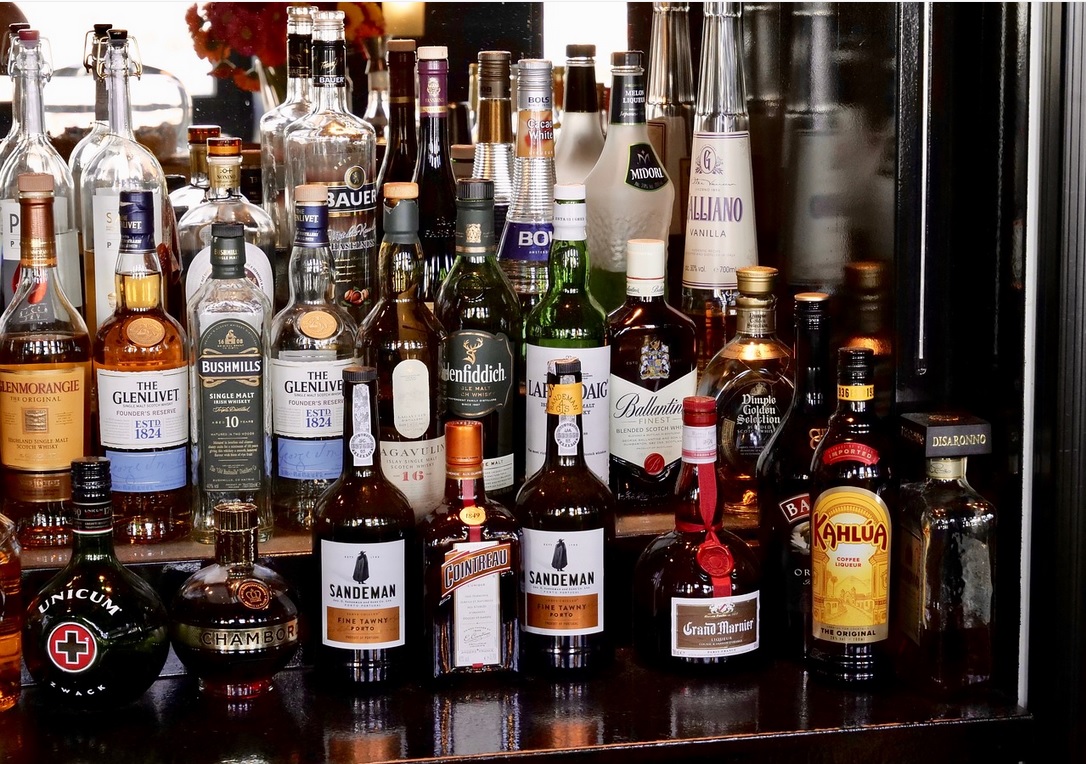 By Taxpayers Association of Oregon

The coronavirus pandemic and court delays killed yet another attempt by the Northwest Grocery Association to persuade Oregon voters to let grocery stores sell hard liquor along with beer and wine.

Delays left the proponents of Initiative 35 without enough time to have their measure certified for the November 2022 election ballot, according to Oregon Public Broadcasting. They contend that limiting the sale of hard liquor to Oregon Liquor and Cannabis Commission state-contracted liquor stores is archaic, inefficient, and expensive for taxpayers—especially with construction of a new, $145 million liquor distribution warehouse and headquarters at Canby.

But the “Keep It Local” coalition heralded the news, saying the OLCC stores support smaller, local independent businesses rather than catering to big box retailers.

Washington and California both allow the sale of liquor in retail grocery stores and pharmacies.