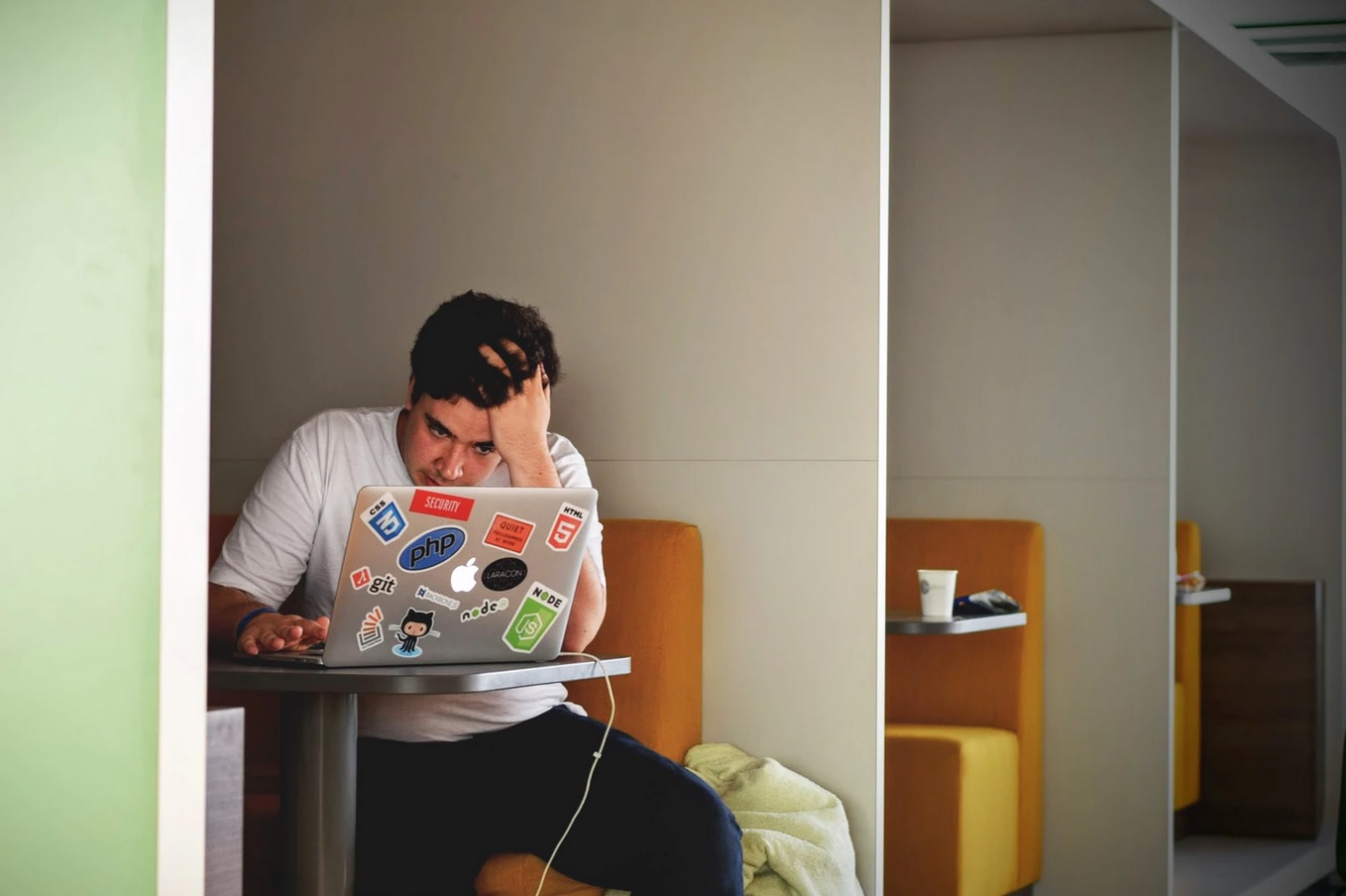 The NFIB Small Business Optimism Index was unchanged in April, remaining at 93.2 and the fourth consecutive month below the 48-year average of 98. Small business owners expecting better business conditions over the next six months decreased one point to a net negative 50%, the lowest level recorded in the 48-year-old survey.

Inflation continues to be a problem for small businesses with 32% of small business owners reporting it’s their single most important problem in operating their business, the highest reading since the fourth quarter of 1980.

As reported in NFIB’s monthly jobs report, small businesses continue to struggle to find workers to fill open positions with 47% (seasonally adjusted) of all owners reported job openings they could not fill in the current period. Of those hiring or trying to hire, 93% of owners reported few or no qualified applicants for the positions they were trying to fill.

Fifty-four percent of owners reported capital outlays in the last six months, down two points from March. Of those owners making expenditures, 40% reported spending on new equipment, 24% acquired vehicles, and 14% improved or expanded facilities. Eight percent acquired new buildings or land for expansion and 11% spent money for new fixtures and furniture. Twenty-seven percent of owners plan capital outlays in the next few months, up one point from March.

Seasonally adjusted, 3% of all owners reported higher nominal sales in the past three months, down one point from March and a poor reading. The net percent of owners expecting higher real sales volumes increased by six points to a net negative 12%.

Up three points from March, a net 6% of owners viewed current inventory stocks as “too low” in April. A net 1% of owners plan inventory investment in the coming months, down one point from March.

The NFIB Research Center has collected Small Business Economic Trends data with quarterly surveys since the 4th quarter of 1973 and monthly surveys since 1986. Survey respondents are randomly drawn from NFIB’s membership. The report is released on the second Tuesday of each month. This survey was conducted in April 2022.