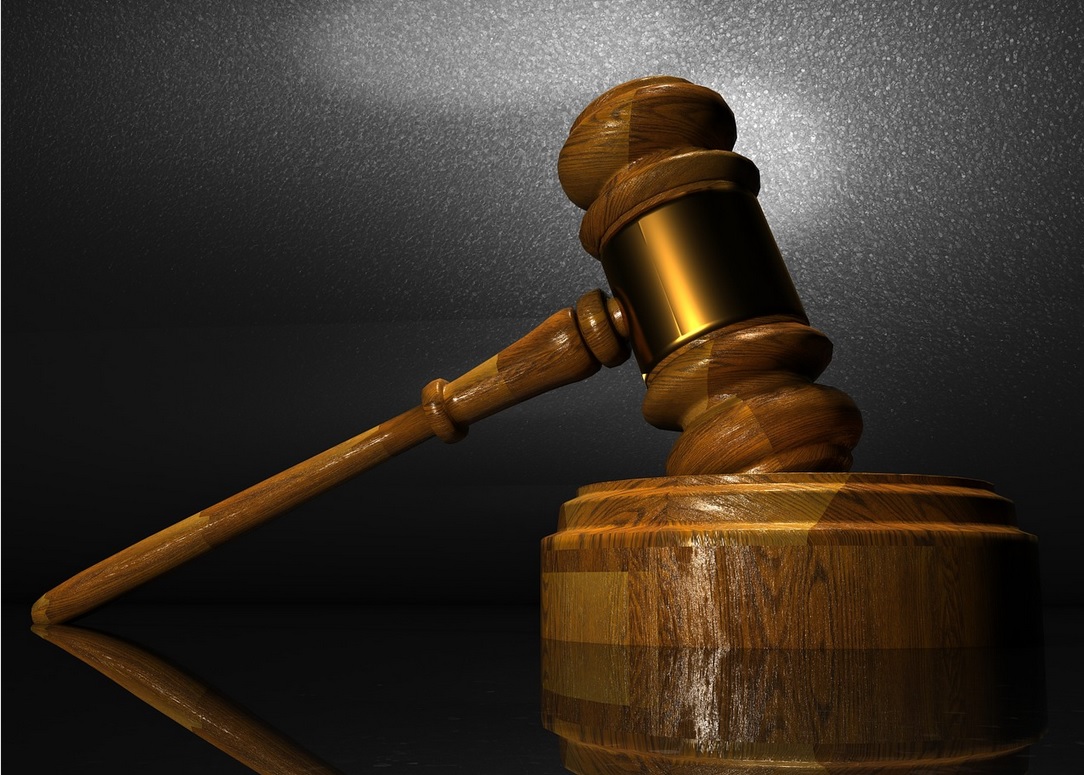 By Oregon US Attorney
Press Release,

A former Corvallis, Oregon lawyer pleaded guilty today for perpetrating a scheme to defraud her clients and use their payments to fund personal expenses.

According to court documents, beginning in at least 2014, Moeller, whose legal practice purportedly involved family law, divorce, child custody and visitation, and adoption matters, knowingly and intentionally perpetrated a scheme to defraud her clients by accepting payment for various legal services, failing to perform those services, using fraudulent means to conceal her failure to perform the services, and using the proceeds to fund her own personal expenses.

In one instance, in June 2016, Moeller accepted payment from a client in a child visitation and support case. Moeller falsely claimed to have drafted and served an order to show cause regarding the enforcement of parenting time to her client’s former spouse. Despite Moeller’s claims to the contrary and her client’s repeated inquiries, the document was never received by the former spouse. On March 23, 2017, Moeller provided her client with a fraudulent affidavit of service of process and a fraudulent certified mail receipt on which Moeller had knowingly forged the signature of her client’s former spouse. Moeller also forged the signatures of a process server and a notary.

On April 29, 2022, Moeller was charged by superseding criminal information with wire fraud and identity theft.

This case was investigated by the U.S. Postal Inspection Service. It is being prosecuted by Claire M. Fay, Assistant U.S. Attorney for the District of Oregon.
Topic(s):
Identity Theft