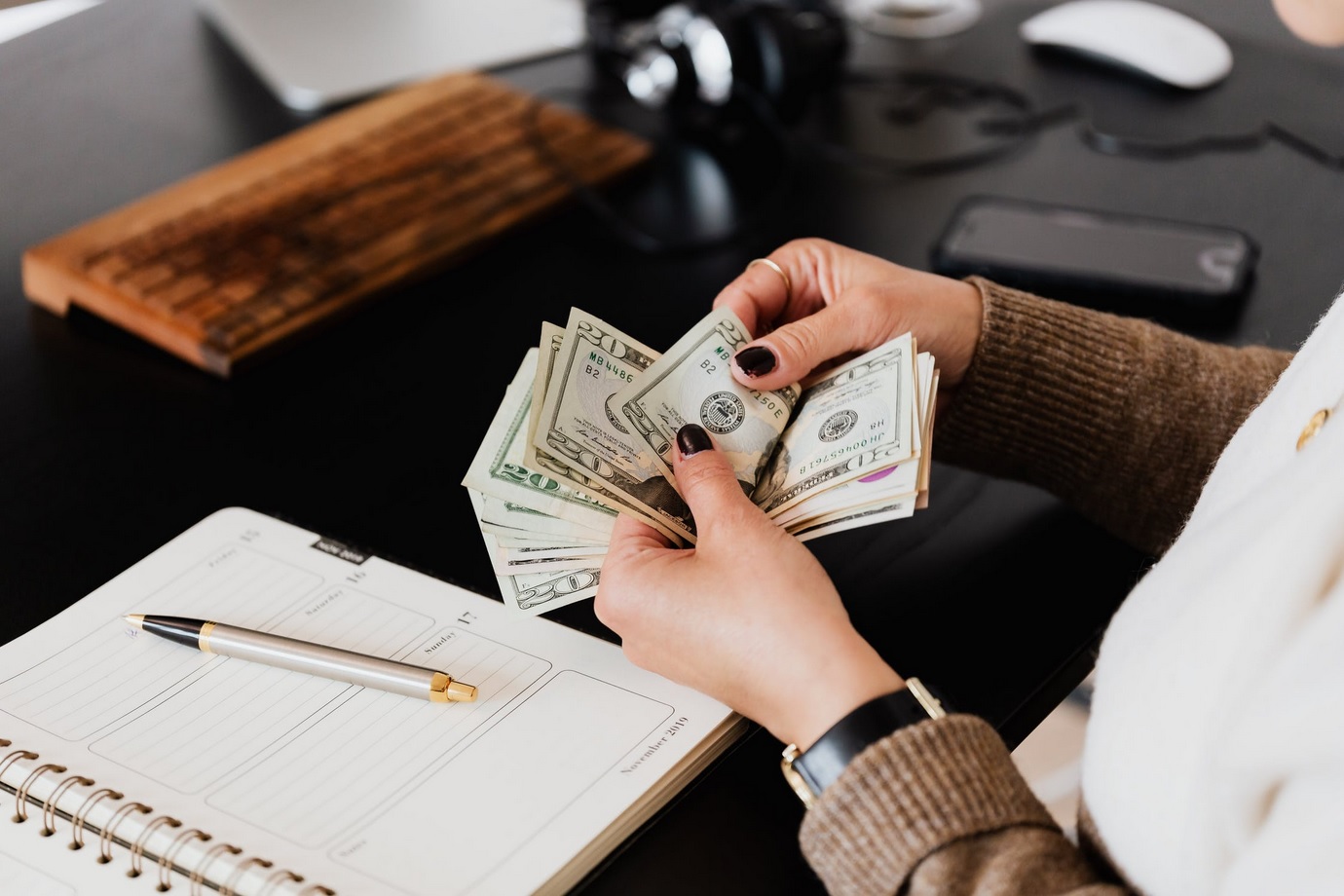 Gov. Kate Brown has signed a bill that requires retailers in Oregon to accept cash. The measure, Senate Bill 1565, excluded transactions such as those at farmers markets, roadside stands, and aboard airplanes, and it allows businesses to refuse to take coins for purchases of more than $100. Membership-type businesses such as Costco are exempted because they’re not “places of public accommodation.” People can file complaints about noncompliance with the Commissioner of the Bureau of Labor and Industries. The Oregon chapter of the National Federation of Independent Businesses opposed the measure, saying the state shouldn’t dictate to private businesses which forms of payments are acceptable. Three other states—Massachusetts, New Jersey, and Colorado—already require businesses to accept cash.