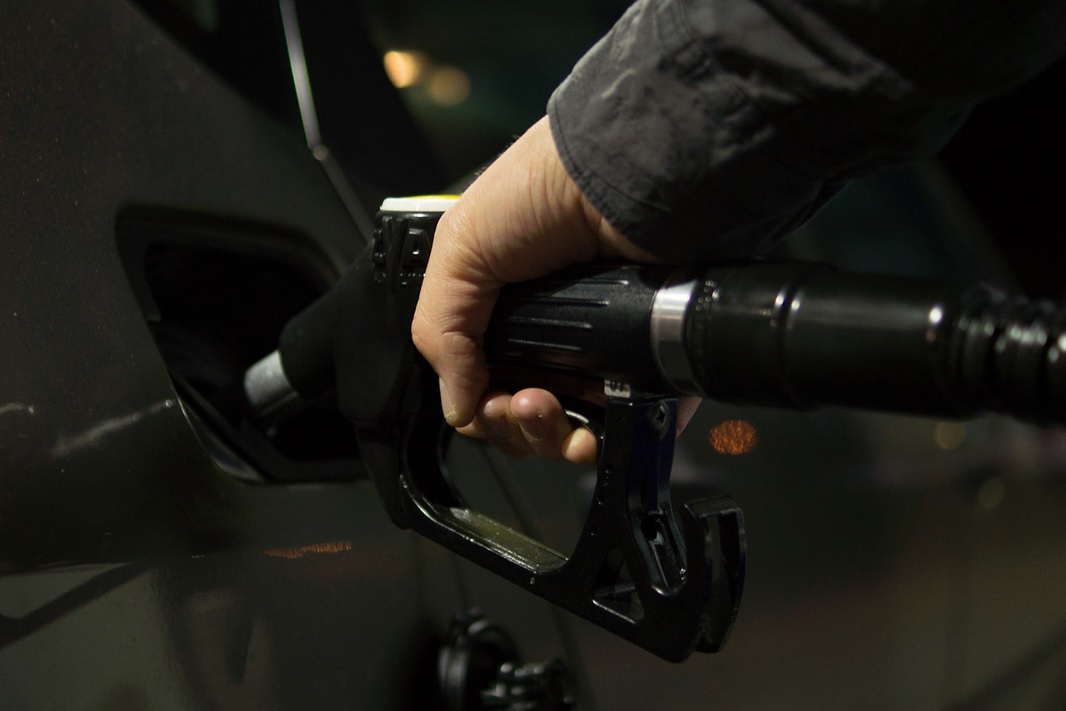 Anyone pumping a vehicle with gas knows the prices have soared—hitting a 10-year record—and they’re much higher on the West Coast than anywhere else in the nation. In Portland, where the price of a gallon of gas hit $3.98, motorists soon may see the city’s second-highest price for fuel ever. In 2012, the cost of gas was $4.04 a gallon in Portland. The highest price ever occurred in 2008, during the Great Recession, when it reached $4.27 a gallon.

Gas prices are highest in Hawaii and California, the Automobile Association of America reported, but Washington ranks third nationally while Oregon is fourth, with both Northwest states with prices just under $4 a gallon, according to KGW8. AAA predicts even higher gas prices as summer approaches before they drop again.

During the Covid-19 pandemic, more people stayed home, so the owners of crude oil curbed production because of decreased demand. Now, with more people behind the wheels again driving to work and school, the price of crude oil jumped to $93 a barrel, up $35 from last year. Labor shortages and supply chain issues have also affected the prices, according to AAA.
Russia also could cut off its crude oil supplies if hostilities grow between it and western nations.

People are paying more for other products, too, with consumer prices 7.5 percent higher than a year ago.