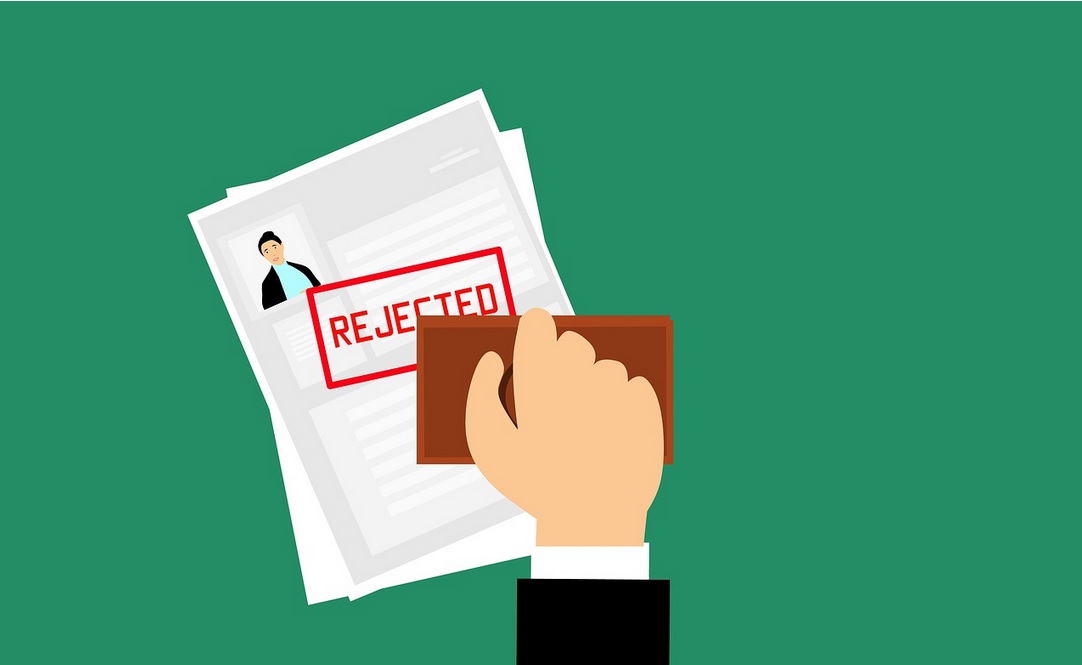 “The labor shortage is holding back the small business economy as owners work to retain their current employees and attract employees for their open positions,” said NFIB Chief Economist Bill Dunkelberg. “A record-high number of small business owners are raising compensation to help retain and attract new employees.”

Forty-nine percent (seasonally adjusted) of all small business owners reported job openings they could not fill in the current period. In construction, 58% of firms have a job opening.

Small business owners’ plans to fill open positions remain at record high levels with a seasonally adjusted net 28% planning to create new jobs in the next three months, up three points from November and four points below the highest reading in the 48-year history of the survey set in August.