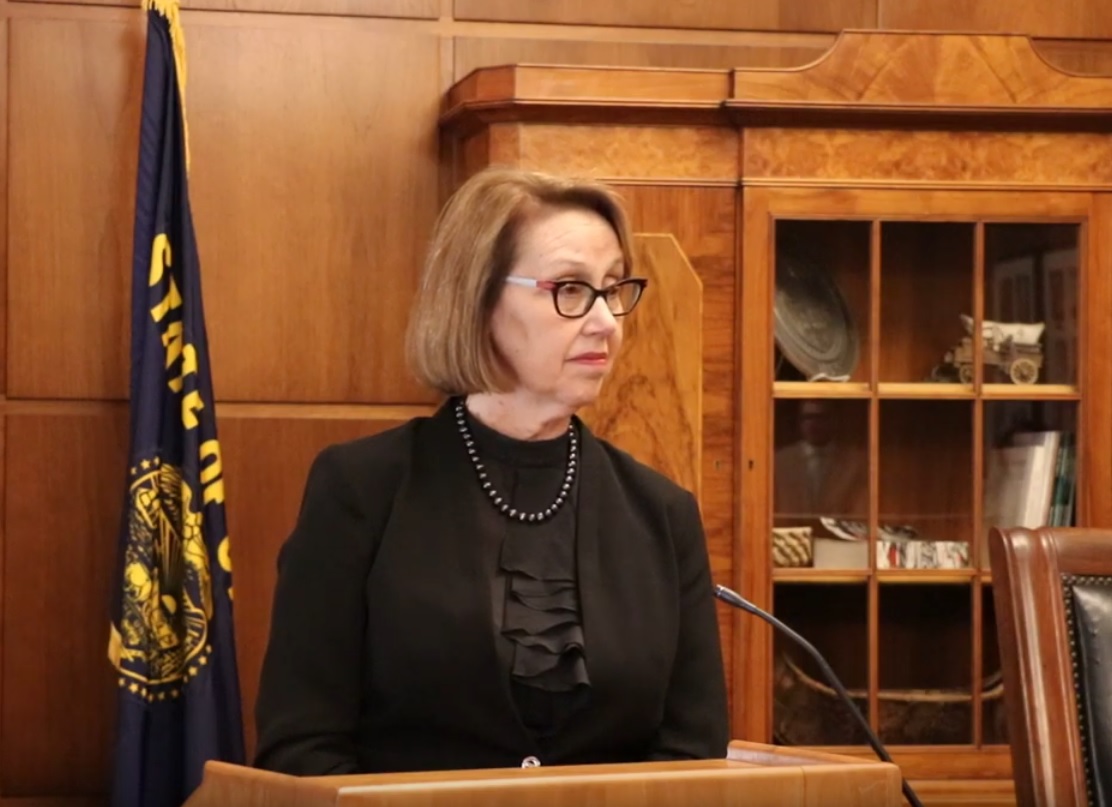 Oregon Attorney General Ellen Rosenblum announced today that Oregon has joined a nationwide investigation into Meta Platforms, Inc., formerly known as Facebook, for promoting Instagram to children and young adults. Attorneys General across the country are examining whether the company violated state consumer protection laws and put the public at risk by promoting the platform knowing it was associated with physical and mental health harms to young people.

“We are deeply concerned that Instagram may be harming our children. That’s why we’re conducting this investigation. It’s worth noting that this is a bipartisan investigation involving many of America’s state AGs. This is an ‘all hands on deck’ moment,” said Attorney General Rosenblum.

The multi-state investigation targets, among other things, the techniques utilized by Meta to increase the frequency and duration of engagement by young users and the resulting harms caused by such extended engagement. Today’s announcement follows recent reports revealing that Meta’s own internal research shows that using Instagram is associated with increased risks of physical and mental health harms to young people, including depression, eating disorders, and even suicide. In May, a bipartisan coalition of 44 attorneys general urged Facebook to abandon its plans to launch a version of Instagram for children under the age of 13.

Attorney General Rosenblum has been a leading advocate for stronger internet privacy measures, including data breach enforcement, for Oregonians. In 2015, she championed the Oregon Student Information Protection Act, which prohibits educational technology companies from disclosing student information for any non-educational purpose. She is leading the Attorney General’s Consumer Internet Privacy Task Force, which is expected to propose a major internet privacy bill to the 2023 Oregon legislature.