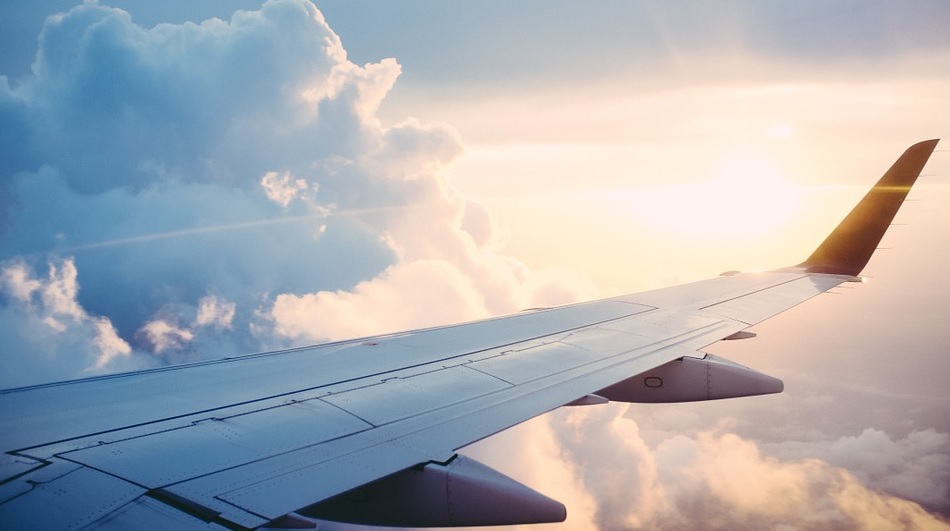 By Oregon Office of Economic Analysis,

Air travel was always one of the last things expected to rebound. After all, why would one willingly enclose themselves in a tight space with hundreds of strangers for hours on end during a pandemic? The main reasons are traditionally because we have to for work or family reasons, or because we want to visit a far-flung destination for fun. Well, nationally air travel (passenger counts) are about 80% recovered. Leisure travel as picked up due to strong household finances and pent-up demand. Many of us postponed vacations in 2020, for example. On the other hand, business travel remains down, weighing on urban economies around the country.

You can see these relative patterns here in Oregon when looking at passenger counts from our larger airports. In keeping with the major theme that it is the lagging in-person activities weighing on urban economies, the PDX passenger counts are still down around 30%, compared with our regional airports which have nearly fully recovered this summer. Eugene, Medford, and Redmond are all roughly the same size and have all experienced nearly identical patterns over the past 18 months.

But what has really stood out to me in the past year is that the PDX passenger numbers are pretty similar to the national figures. Yes, they’re 8-10 percentage points lower, but given the broader narrative that has seeped into the conventional wisdom, Portland really isn’t lagging too terribly much. Customer surveys indicate that business travel accounts for a little bit higher share at PDX than average, likely explaining some of the US-PDX gap. With all that in mind, I went looking for a handful of other major airports for comparison purposes. You can see the results below.

These airports were admittedly chosen somewhat haphazardly but purposefully based on geography and/or size. We have Seattle (SEA) for obvious regional considerations even as it is much larger, and San Diego (SAN) for both West Coast and airport size purposes. PDX traffic mirrors these nearly identically. Then you have Denver (DIA) for western states, Salt Lake (SLC) for western and size, and finally Nashville (BNA) for size comparisons. These three are all seeing stronger passenger travel numbers. They are also more of regional hubs with connecting flights than the west coast airports shown below, which have fewer connections and more origination/destination flights. That functional difference between the types of airports likely plays a role here. Even so, Colorado, Tennessee, and Utah’s respective state economies are also stronger than the West Coast states which have had more stringent health policies in place, which is a difference seen in the employment data when it comes to leisure and hospitality and education in particular.

Bottom Line: Air travel is continuing to rebound. Households have the income and pent-up demand for leisure travel. Oregon’s regional airports are seeing larger passenger counts as a result. However big, west coast metros continue to lag the recovery in part due to working from home, in part due to the lack of business travel, and in part due to the lack of in-person activities that cities traditionally thrive on. Even so, when it comes to Portland’s relative performance, it seems to be much more a matter of degree, not kind.