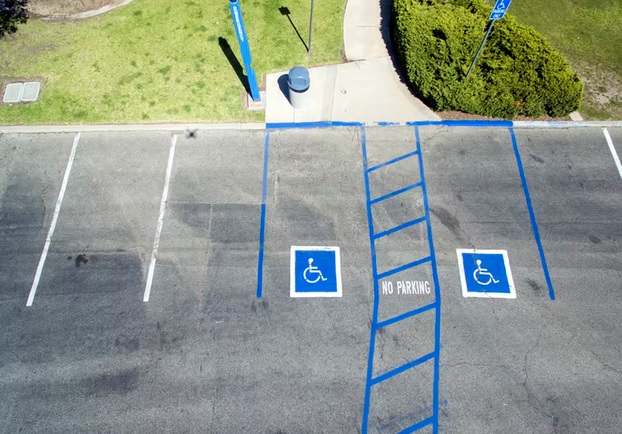 NFIB Legal Center Executive Director, Karen Harned, will testify before the U.S. House of Representatives Subcommittee on the Constitution, Civil Rights, and Civil Liberties of the Committee on Judiciary on the continued lack of clarity the Americans with Disabilities Act (ADA) provides for America’s small businesses.

Since the passage of the Americans with Disabilities Act in 1990, NFIB members have spent millions of dollars constructing and/or renovating their businesses to remove barriers and provide accessible public accommodations. Thirty-one years after the enactment of the ADA, many small businesses lack clarity about their current obligations under the Act in a changing world.

“They struggle to understand when and what structural and online changes are required due to the highly technical nature of the ADA standards as promulgated for brick-and-mortar businesses, no legal standards regarding website accessibility, and private lawsuits as the chief method for enforcing the law,” said Harned.

Harned continues, “As we look past problems and toward solutions, NFIB strongly encourages Congress to enact legislation that was introduced in the last Congress, the ADA Education and Reform Act of 2017. This legislation would provide small business owners time to remedy alleged Americans with Disabilities Act (ADA) violations before being forced into a settlement or a legal challenge. The legislation would give well-meaning small business owners, who have no in-house compliance officers or lawyers and may not even know where to go for outside counsel, a chance to remedy an alleged ADA violation before being sued for noncompliance.”

The hearing titled, “Oversight of the Americans with Disabilities Act of 1990: The Current State of Integration of People with Disabilities” will take place at 10:00 a.m. on Wednesday, October 20, 2021, in 2141 RHOB.