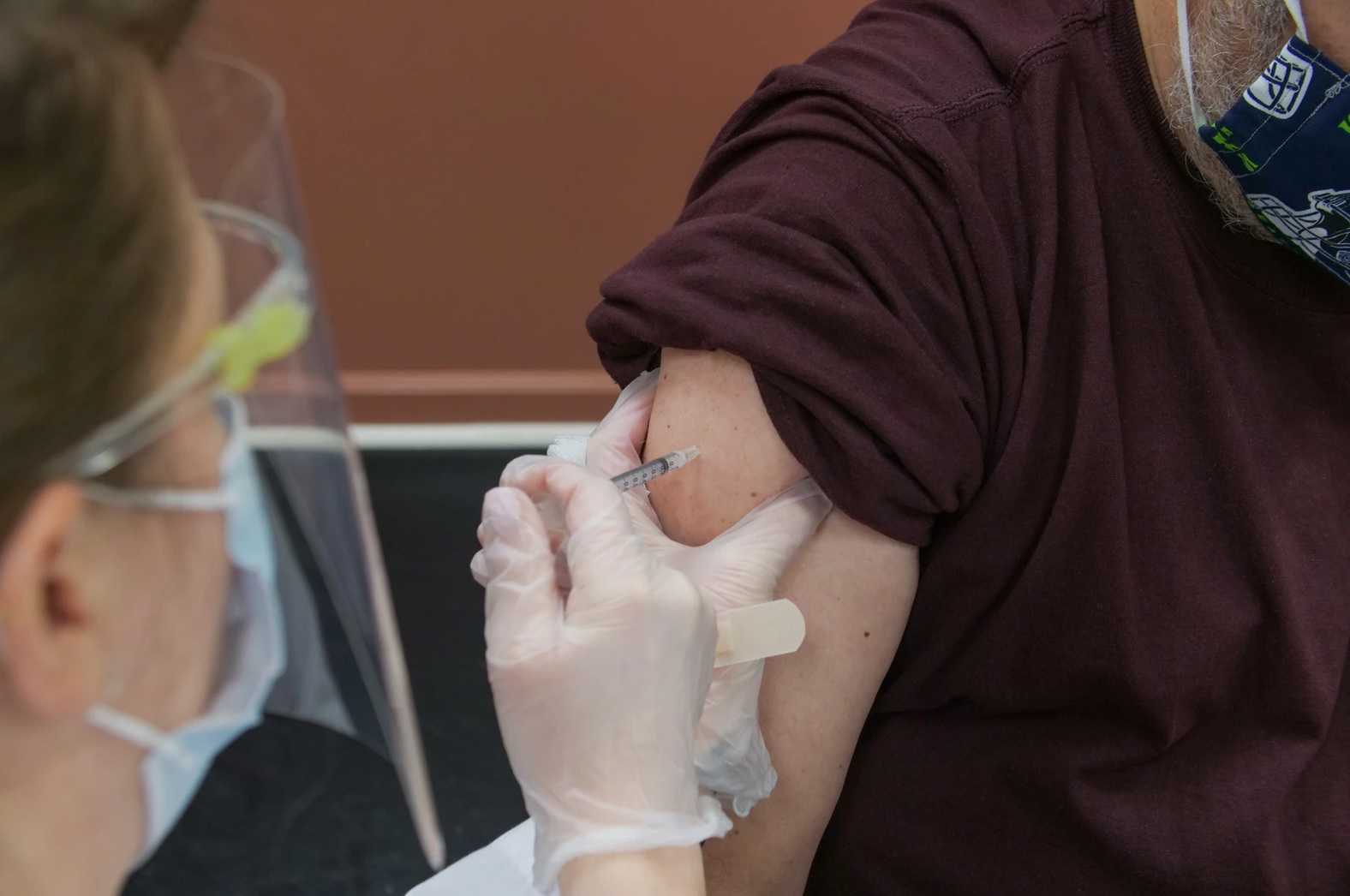 In the Jefferson County, Oregon case of Oregon Fraternal Order of Police v. Governor Kate Brown and State of Oregon, Case No. 21CV35125, thirty-three state police officers and two associations representing police and firefighters challenged the Governor’s Executive Order 21-29, requiring most executive department employees, including State Police, to be fully vaccinated by October 18 or face discipline up to and including termination. Legal challenges were not based on medical/disability or religious exceptions, which are permitted in the Executive Order, but instead were based on a variety of constitutional and legal claims. The legal challenges included: (1) violation of ORS 433.416(3) prohibiting immunization as a condition of employment absent a federal or state law, rule or regulation; (2) violation of Article I Section 22 and Article III of the Oregon Constitution relating to separation of powers; (3) violation of Article I, section 8 of the Oregon Constitution protecting free speech and expression; (4) violation of the equal privileges and immunities clause in Oregon Constitution Article I Section 20; and (5) the vaccine mandate is tantamount to a wrongful termination from employment.

Senior Judge Landau, a well-respected and learned former Oregon Supreme Court member, addressed each of the legal challenges in turn and dismissing each of them based on existing case law and statutes. In his detailed twelve-page written opinion, Judge Landau determined that the plaintiffs were unlikely to succeed on the merits of their arguments and were unlikely to be irreparably harmed if they lost their jobs based on a refusal to vaccinate because money damages are available. For these reasons, a temporary restraining order would not be issued, and preliminary injunction is also unlikely to be granted.

How Are Employers Affected

Employers affected by any of the state’s vaccine mandates should assume that legal challenges to the mandates will be unsuccessful, at least in the near term. For those employers for whom full vaccination is required by October 18, the requirement is highly likely to survive legal challenges and be enforceable.

For any questions regarding vaccine mandates, contact Bullard Law.

The content of this Alert is provided for general information purposes only. It should not be considered legal advice or used as a substitute for consulting an attorney for legal advice.