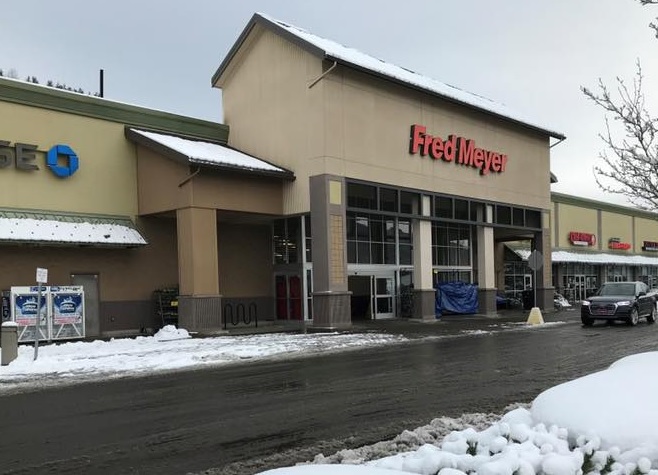 Fred Meyer and QFC grocery stores violated federal labor laws when they banned Seattle area workers from wearing Black Lives Matter buttons, according to the Seattle Times. The United Food and Commercial Workers Union Local 21 distributed BLM buttons to employees after a Minneapolis police officer knelt on George Floyd’s neck for nearly nine minutes in May 2020, leading to his death.

UFCW officials filed a complaint after managers banned employees from wearing the buttons, saying they failed to bargain with the union over a change in workplace conditions, which in effect kept employees from acting together to protest racism.

The National Labor Relations Board found merit with one of the charges and plans to negotiate a settlement that might change company policy.