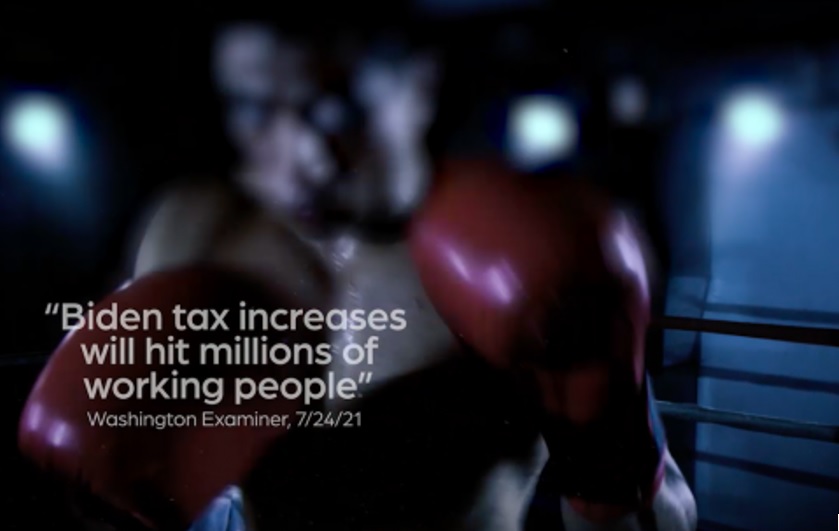 The U.S. Chamber of Commerce today launched a six-figure paid advertising campaign in opposition to the $3.5 trillion plus reconciliation bill that poses a significant threat to the American economy.

“This reconciliation bill is effectively 100 bills in one representing every big government idea that’s never been able to pass in Congress. The bill is an existential threat to America’s fragile economic recovery and future prosperity,” said U.S. Chamber of Commerce President and CEO Suzanne Clark. “We will not find durable or practical solutions in one massive bill that is equivalent to more than twice the combined budgets of all 50 states. The success of the bipartisan infrastructure negotiations provides a much better model for how Congress should proceed in addressing America’s problems.”

The initial flight of paid advertising begins today in the districts represented by Cindy Axne, (D-IA-03), Angie Craig (D-MN-02), Antonio Delgado (D-NY-19), Josh Harder (D-CA-10) and Elaine Luria (D-VA-02). The ads appeal to voters who understand the perils of raising taxes as the nation seeks to recover from the pandemic and calls on them to contact their members of Congress to voice their opposition. The ads, which can be viewed here, target key Congressional districts and future rounds could include many more districts.

Last week, the Chamber sent a key vote letter in opposition to the $3.5 trillion tax and spending spree. “No member of Congress can achieve the support of the business community if they vote to pass this bill as currently constructed,” the letter stated.

NARRATOR: American workers and small businesses are being hit from all sides.

And now, the Biden Administration wants to hit them again – – with massive tax increases.

These tax hikes would be a body blow to our economy.