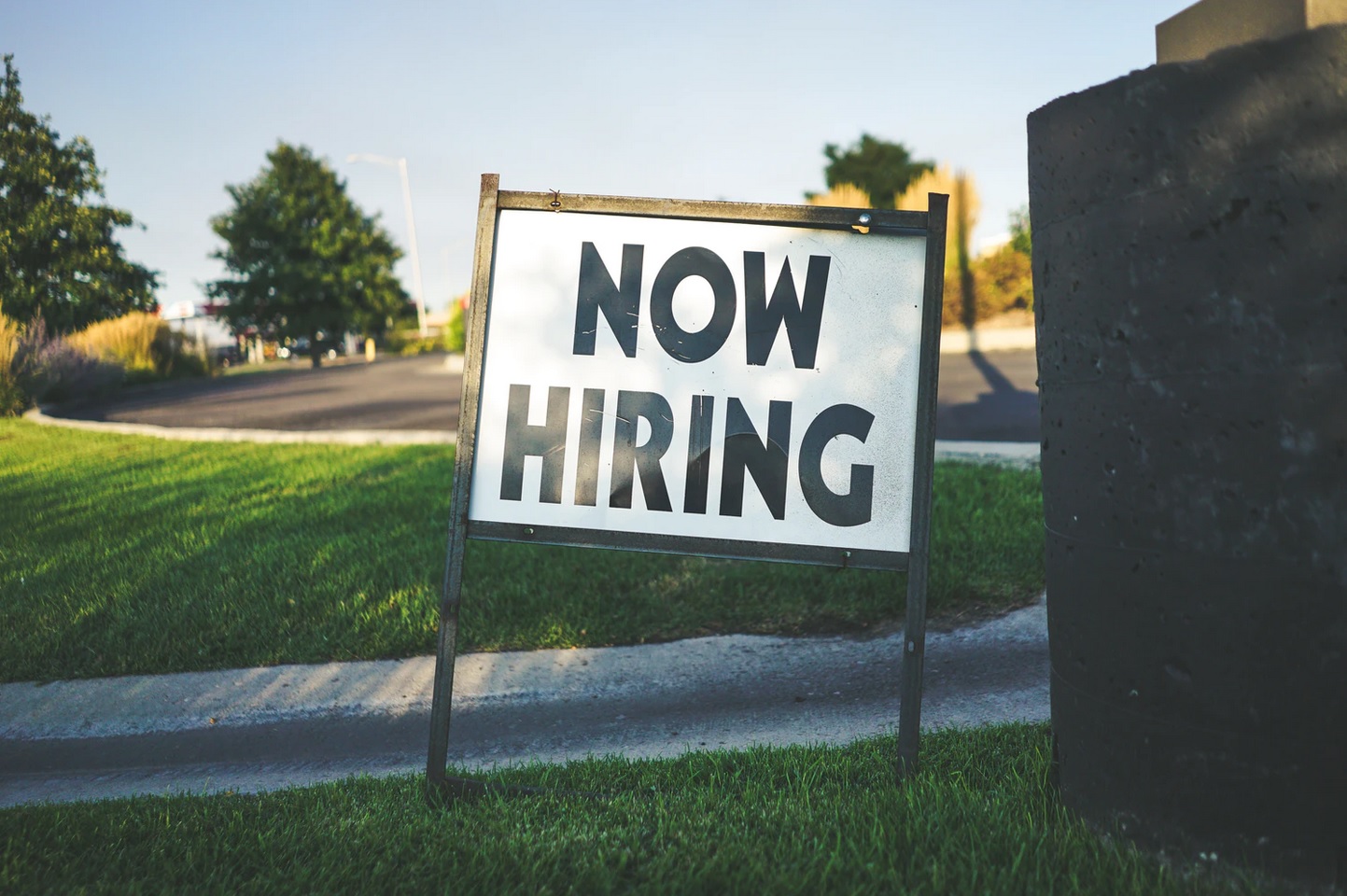 In August 2021, all but two of Oregon’s 36 counties experienced over-the-month decreases in their unemployment rates. The unemployment rates in Harney and Wallowa counties remained unchanged. Clatsop County saw the largest decrease over the month with a decline of 0.5 percentage point.

Lincoln County had Oregon’s highest seasonally adjusted unemployment rate in August at 6.9%. Other counties with some of the highest unemployment rates included Crook (6.8%), Klamath (6.8%), Curry (6.7%), and Grant (6.7%) counties. 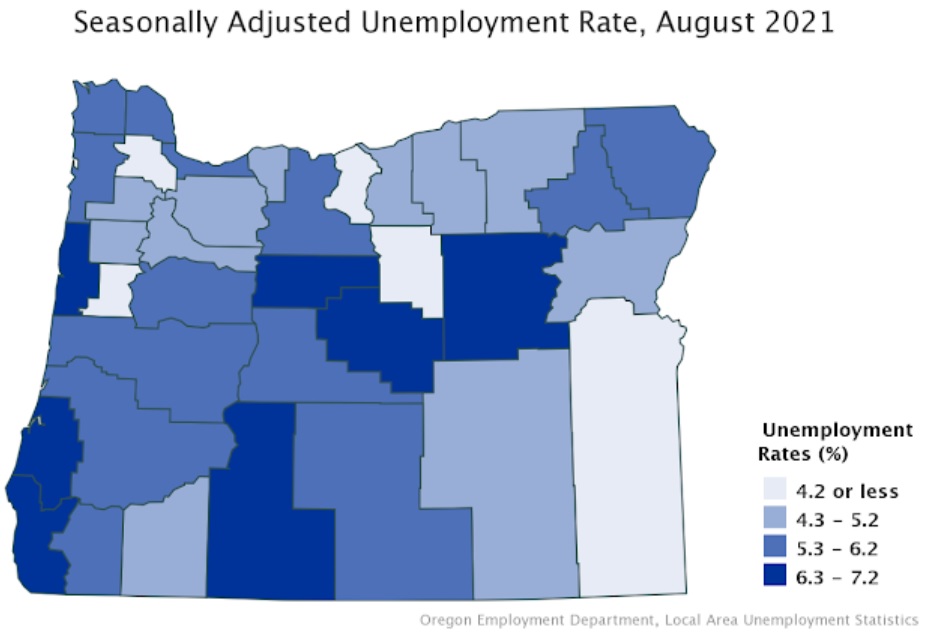 Total nonfarm payroll employment increased in all six of Oregon’s broad regions between August 2020 and August 2021. Most areas still have room to recover from pandemic job losses; the state has now recovered 72% of jobs lost in March and April 2020. The largest job increases since August 2020 occurred in the Willamette Valley (4.5%). The Coast (4.1%), Southern Oregon (3.6%), and Central Oregon (3.2%) also experienced large over-the-year employment increases. Eastern Oregon and the Portland-5 regions added 2.8% and 2.6%, respectively. 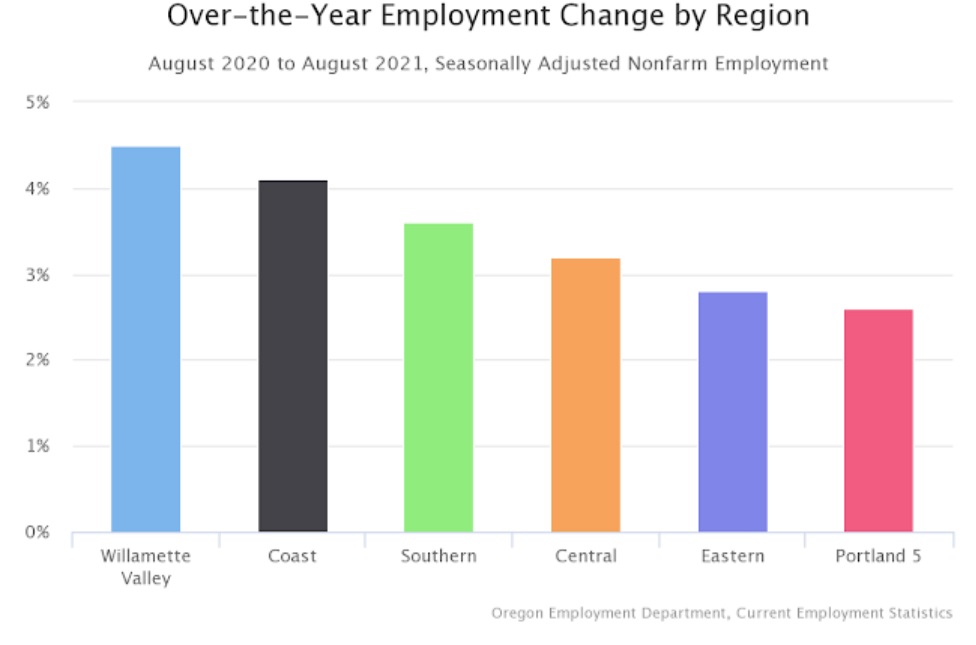