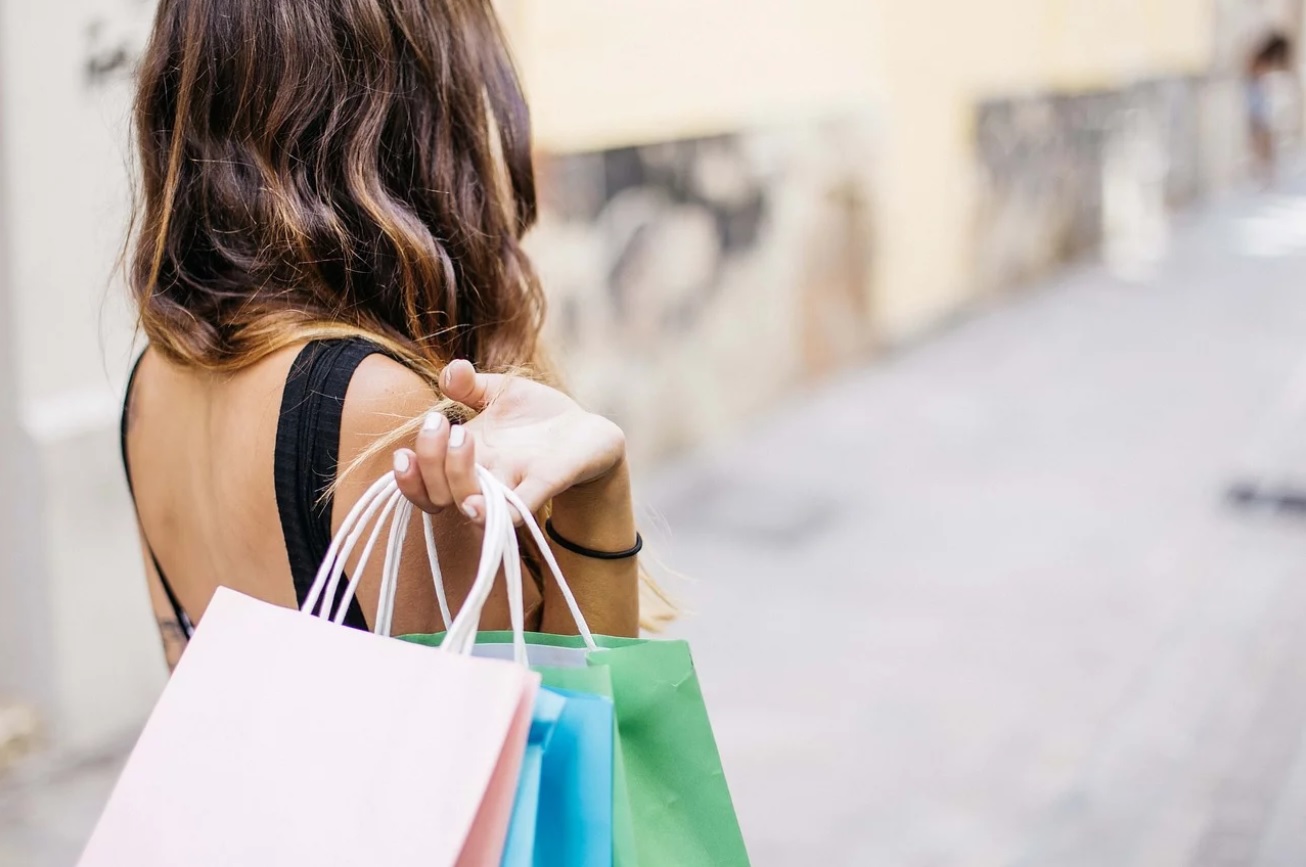 The settlement is on behalf of the Oregon Public Employees Retirement Fund and other shareholders who alleged that L Brands’ board of directors failed to investigate former CEO and Chairman Emeritus Leslie Wexner’s close personal ties with pedophile Jeffrey Epstein, and ignored a widespread and pervasive culture of sexual harassment at the company.

“The days of promoting a culture of silent harassment and fear are over at Victoria’s Secret and other L Brands companies,” said Attorney General Rosenblum. “L Brands will now have to operate as a fair and safe workplace with the necessary reporting systems, trainings and oversight to ensure victims of harassment and discrimination are supported — not silenced.”

“By allowing a pattern of sexual misconduct, bullying and retaliation to go unaddressed the board of directors of L Brands failed to act in the best interests of stockholders. When our state invests public retirement dollars in a company, we have a duty to make sure our investments are sound — and the board acts in our best interest. There was a clear pattern at L Brands of a board that allowed key executives to use their power to promote a culture of fear, discrimination, and harassment,” continued Rosenblum.

Additional reforms outlined in the settlement include the release of non-disclosure agreements (NDAs) for former employees who want to discuss the facts of their mistreatment and the prohibition going forward of NDAs and forced arbitration of discrimination claims. The settlement also establishes a Diversity Equity and Inclusion Council focused on enhancing training, investing in diverse communities that are representative of L Brands’ customers and employees, accompanied by audits of the effectiveness of those initiatives.

The Attorney General’s investigation — coupled with departures at the company at the director, officer and senior executive levels — paved the way for negotiations over significant workplace and governance changes. The reforms mean the company will now be subject to consistent consequences for misconduct, regardless of level of seniority. Importantly, there will be an anti-retaliation policy.

— Establishing a standalone sexual harassment policy
— Separating the roles of CEO and chair of the board of directors
— Releasing an annual report to stockholders discussing the company’s DEI objectives, progress in meeting those goals, and accompanying metrics

“We firmly reject the culture of sexual harassment and secrecy and will continue to push for reforms that protect employees As shareholders this agreement shows the influence and commitment Oregon Treasury has to hold corporate leadership accountable,” said Oregon State Treasurer Tobias Read, who also acted on behalf of the State of Oregon and the Oregon Public Employees Retirement Fund.

In addition to resolving allegations from the State of Oregon and the Oregon Public Employees Retirement Fund, the settlement resolves litigation filed by another shareholder, Milton Rudi v. Leslie Wexner et al., case number 2:20-cv-03068 in the United States District Court of the Southern District of Ohio.