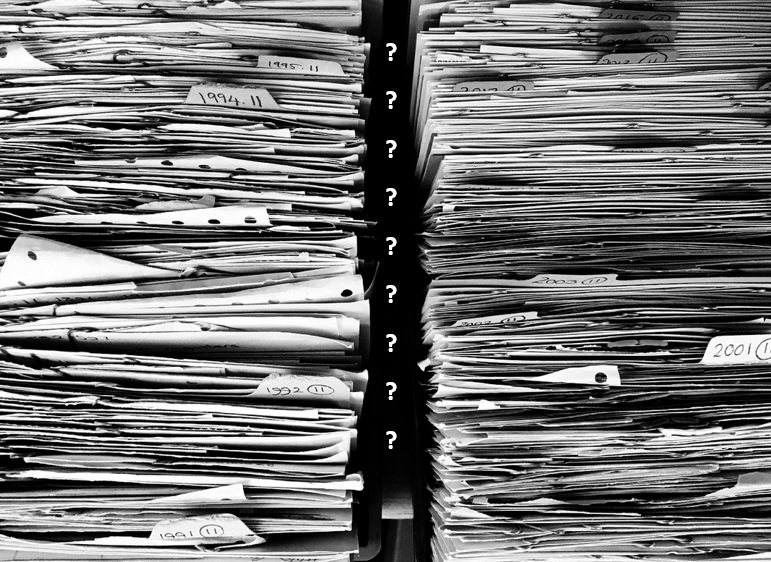 Did you just have an order for a desktop computer or gaming system canceled by Dell? You have Oregon elected officials to thank for that.

Dell recently stated that it will cancel all orders of certain energy-intensive computer systems to Oregon and five other states due to local energy regulations. For example, the below notification is displayed when shopping for an Alienware R10 Gaming Desktop:

California naturally led the way in limiting computer energy use through tight appliance standards approved in 2016.

It didn’t take long for Oregon to follow suit. The Oregon Department of Energy developed new energy efficiency standards for 11 products, including computers and monitors, in 2020 to match the most stringent standards among neighboring states. The Oregon Legislature formally adopted those rules during the 2021 session after passage of House Bill 2062.

However, the State Legislature is indecisive over its stance on reducing electricity use given the recent push for electric vehicles. Governor Kate Brown signed the appliance efficiency standards into law within a week of signing House Bill 2165, which expands access to energy-intensive electric vehicles and charging infrastructure. Thus, it appears that expanding energy use is acceptable only if it’s the “right” kind of appliance. While you may be banned from your dream desktop, your neighbor can receive incentives from the state for their new flashy Tesla.

Oregon officials should roll back these efficiency standards as soon as possible and allow consumers to choose the best products for them and their families. Additionally, the government should not dictate how Oregon ratepayers use the electricity they pay for. In the meantime, Dell customers can bypass this regulation by purchasing computer parts and building their desired computer themselves.