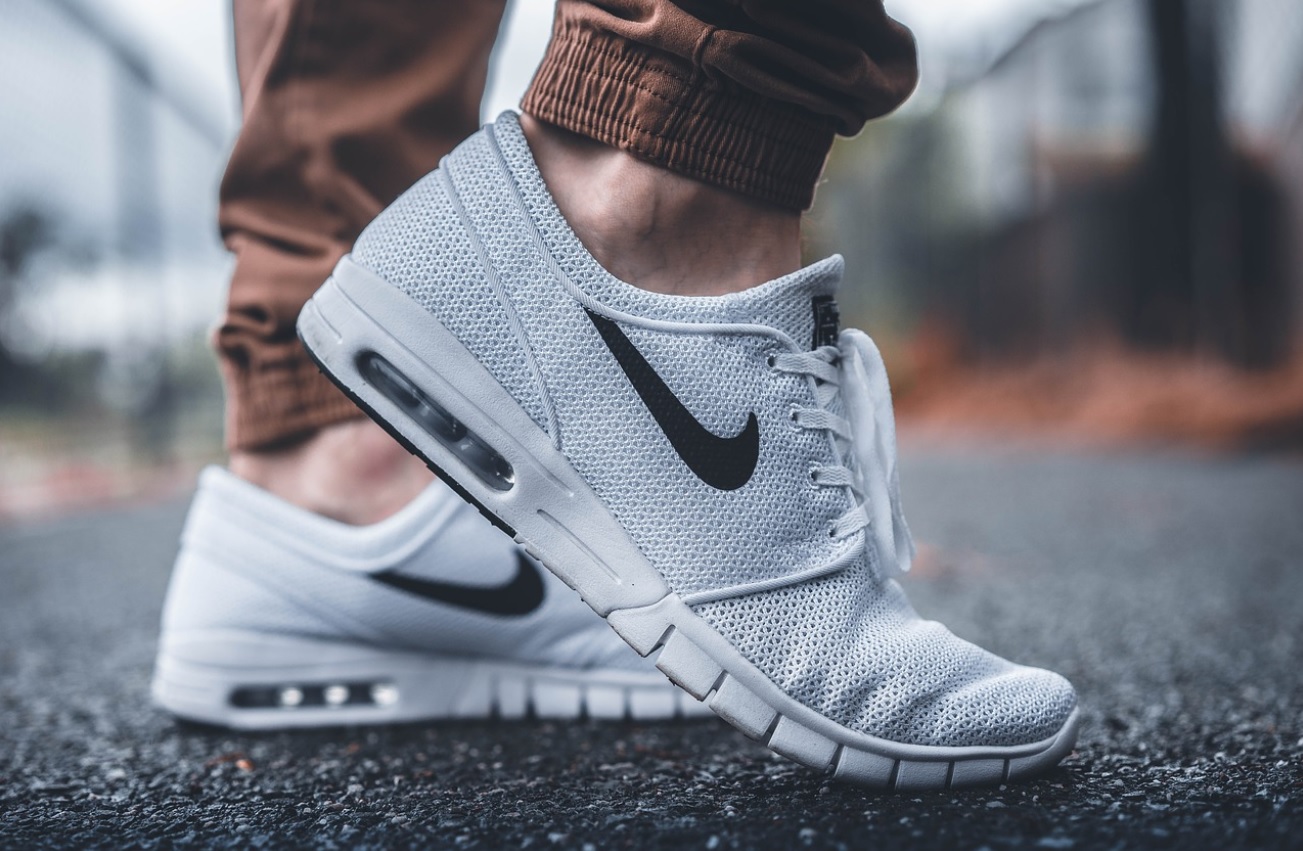 Nike has lost its battle in the European Union’s general court to squash a 2019 investigation into how the Portland-based sportswear giant pays its overseas taxes. The European Commission is probing claims that the Netherlands gave state aid to Nike by letting the company shift part of its European profits to a subsidiary in Bermuda, which has no corporate income tax, according to the Portland Business Journal. Although Nike described the investigation as “without merit,” the court ruled that the commission can continue its probe. Nike can appeal the ruling.