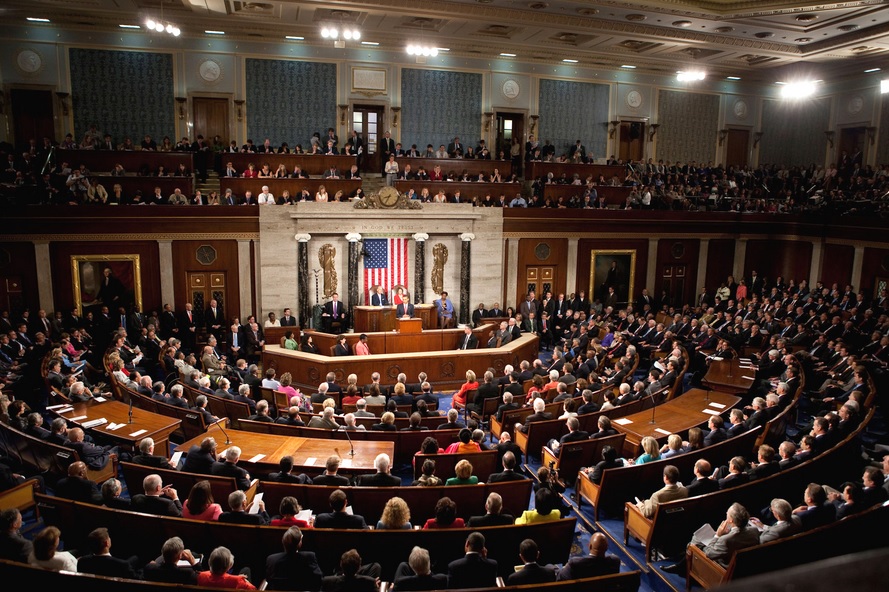 The INVEST in America Act, transformative legislation authored by Transportation and Infrastructure Chair Peter DeFazio, passed the House of Representatives by a bipartisan vote of 221-201.

The INVEST in America Act is a $715 billion surface transportation reauthorization and water infrastructure bill, with more than $44 billion added during the amendment process to make even greater investments in infrastructure, including EV charging and passenger rail grant programs, among other additions. This transformational legislation lays the groundwork for President Biden’s vision on infrastructure and will create good-paying jobs, restore America’s competitiveness in the global economy, and tackle the climate crisis head on by rebuilding and reimagining infrastructure in the U.S.

As Chair, DeFazio pushed to include $3.67 billion over five years for Oregon from the Federal Aid Highways Programs, $848 million for Oregon transit, and $20 million for transportation and infrastructure projects in Southwest Oregon.

“Oregonians are sick and tired of potholes, getting stuck in traffic, delayed buses and slow trains, lead-tainted pipes and sewers that back up—the result of decades of underinvestment in our infrastructure, our communities, and our future,” Chair DeFazio said. “The good news is that this is an American problem America can fix. By passing the INVEST in America Act today, the House took a bold and badly-needed step to build for the future, tackle the existential threat of climate change by modernizing our transportation systems to cut carbon pollution, and improve the lives of hundreds of millions of people. I’m proud to have been able to push for Oregon’s priorities in this bill, and I will waste no time getting to work with the Senate to deliver a transformational infrastructure package to the president’s desk.”

In Oregon alone, the INVEST in America Act includes:

The INVEST in America Act includes $13 billion for Projects of National and Regional Significance (PNRS) and sets aside $4 billion specifically for bridges with language to help ensure the I-5 bridge will be competitive for this funding. The bill also establishes a new Rebuild Rural Bridges discretionary grant program to provide $1 billion to rehabilitate or replace off-system bridges, Tribal bridges, and other rural bridges in poor condition. In addition, the bill provides approximately $1 billion annually out of highway formula funding for investment in off-system bridges to repair deficient and unsafe bridges in rural and small communities.

“Under Chairman DeFazio’s leadership, the House passed a transformational investment in communities, climate resilience, and equitable transportation that sets our nation onto a just and equitable path,” said Eugene Mayor Lucy Vinis. “While it is formally called the INVEST in America Act, I think of it as a triple bottom line investment of equity, environment, and economy for America; with direct funding for cities and MPO’s, smart climate science based requirements for states and new programs to reduce greenhouse gas emissions, increased funding for Tribal Governments and disadvantaged communities-both urban and rural, and leveling up our commitment to transit and rail. Thank you, Congressman DeFazio, for your vision, your leadership, and your focus on the nation’s future.”