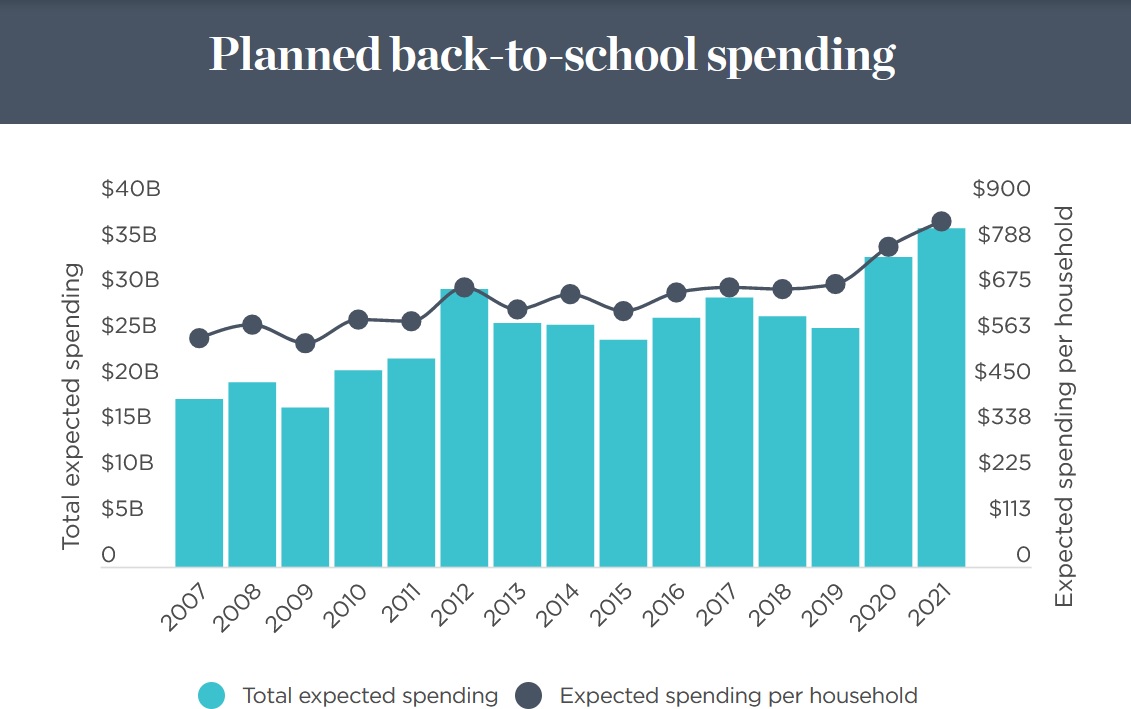 Consumers plan to spend record amounts for both school and college supplies as families and students plan to return to in-person classrooms this fall, according to the annual survey released today by the National Retail Federation and Prosper Insights & Analytics.

“The pandemic forced parents and their school-aged children to quickly adapt to virtual learning, and they did it with an incredible amount of resolve and flexibility,” NRF President and CEO Matthew Shay said. “We enter the new school year with plans to return to the classroom and retailers are prepared to help Americans find and purchase whatever they need to make this transition as seamless as possible.” 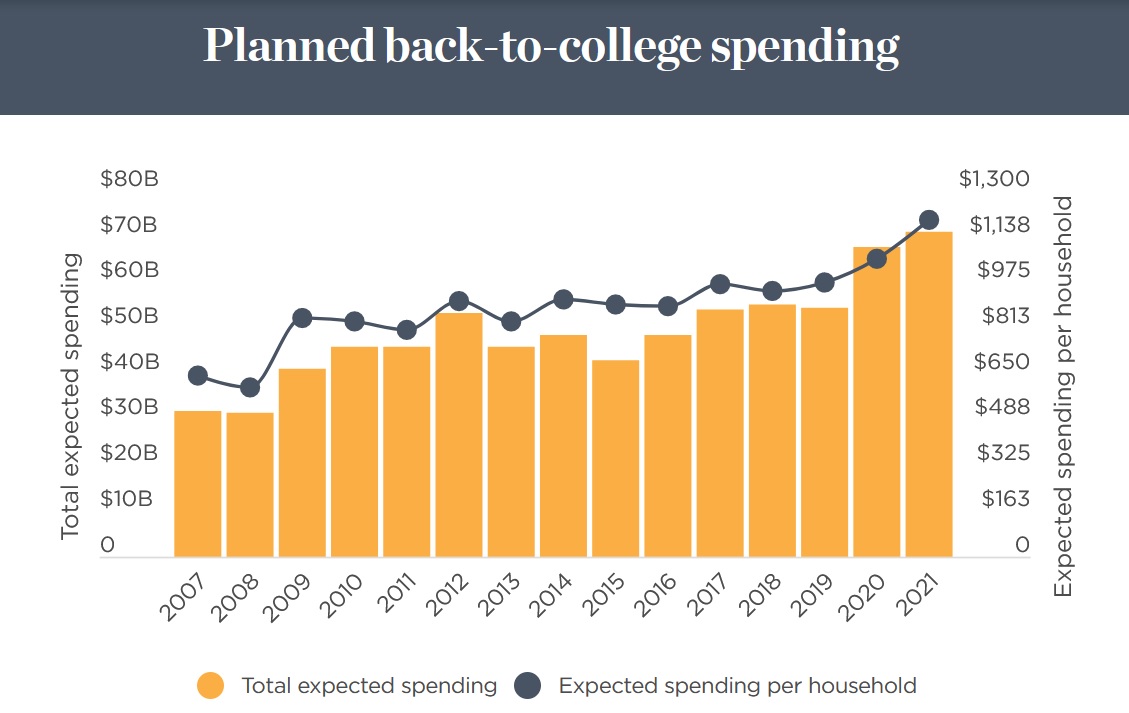 According to the survey, as of early July more than half (51 percent) of K-12 and college shoppers have begun shopping for the items they will need when classes resume later this year. And 39 percent say they took advantage of recent sale events such as Prime Day, Target Deal Days and Walmart’s Deals for Days to shop specifically for school items.

However, there is still plenty of shopping left to do. The vast majority (76 percent) of K-12 shoppers were still waiting on lists for school supplies as of earlier this month.

On average, consumers reported that they had completed only 18 percent of their back-to-class purchases so far by early July. Among those with at least half of their shopping left to complete, 51 percent said it was because they did not yet know what they will need and 48 percent said they were still waiting for the best deals. Additionally, 43 percent of all back-to-class shoppers say they plan to use money they received from government stimulus to purchase items for the upcoming school year. 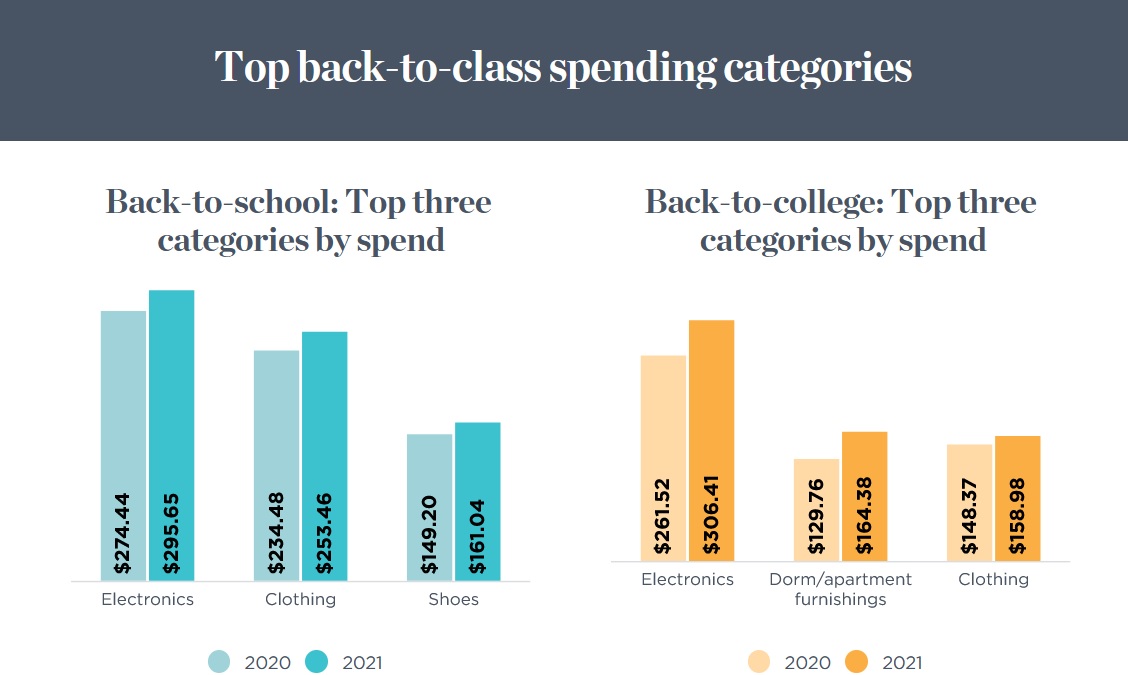 While families are planning to spend more on K-12 students in every category, electronics and clothing saw the biggest increases. Back-to-school shoppers plan to spend $21 more on average on electronics this year compared with 2020 and $19 more on clothes. Of those planning to purchase electronics, half (49 percent) plan to buy a laptop, followed by a calculator (32 percent) and a tablet (31 percent).

“Consumers are spending more on items like electronics and clothing as they make plans for students to resume activities in person this fall,” Prosper Insights Executive Vice President of Strategy Phil Rist said. “For those in particular with children in elementary to high school, shoppers are putting the largest portion of their budgets toward electronics, new clothes and accessories.”

While online shopping remains a top destination for back-to-school shopping, families are much more comfortable shopping in store this year than last year during the peak of the pandemic.

The survey of 7,704 consumers was conducted July 1-July 8 and has a margin of error of plus or minus 1.1 percentage points.