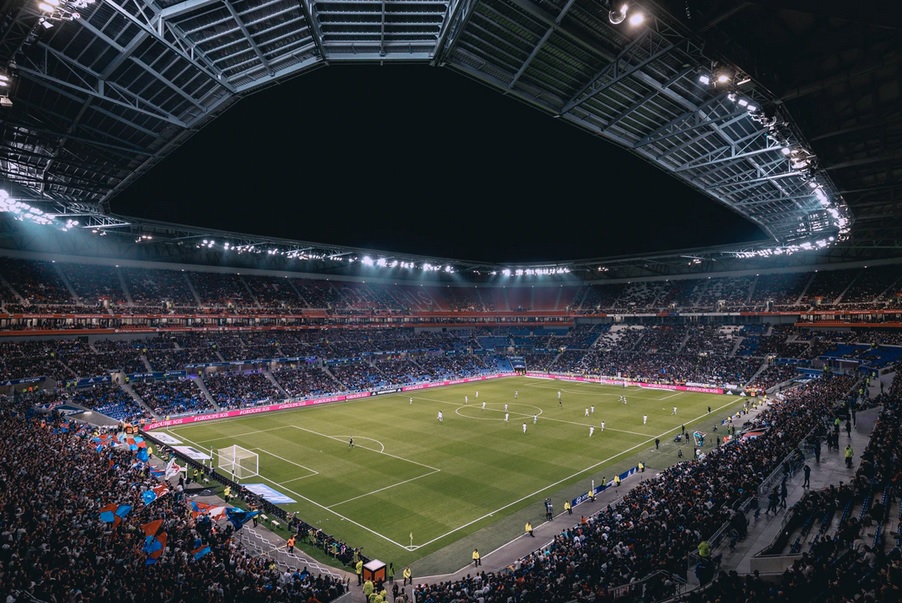 U.S. Sen. Ron Wyden co-sponsored legislation that would require the U.S. Soccer Federation to agree to providing equitable pay to both the women‚Äôs and men‚Äôs national teams in order to receive federal funds related to the 2026 World Cup.

‚ÄúThe U.S. Women‚Äôs National Soccer team working hard to represent our country and win on fields across the globe deserves a level playing field when it comes to equal pay here at home,‚Äù Wyden said. ‚ÄúThis legislation would achieve that goal by ensuring these world-class players receive the fair compensation they have earned.‚Äù

While federal funds are not directly appropriated toward U.S. Soccer, there are a variety of ways that federal funding will likely be used by U.S. Soccer and its affiliates, including FIFA and CONCACAF, during the next World Cup in 2026, which will be hosted in part by in the United States. This would include any and all funds provided to host cities; participating local and state organizations; the U.S. Soccer Federation, Confederation of North, Central American and Caribbean Association Football (CONCACAF), and F√©d√©ration Internationale de Football Association (FIFA).

‚ÄúThe American athletes representing our country on the worldwide stage must be compensated equally ‚Äì because a gold medal is a gold medal and a World Cup is a World Cup, no matter your gender,‚Äù Cantwell said. ‚ÄúThe U.S. Women‚Äôs National Soccer team elevated this issue into the national conversation, but it impacts top athletes in every sport. Let‚Äôs start to right this wrong and get this done this Congress.‚Äù

Background information on the GOALS Act is here.