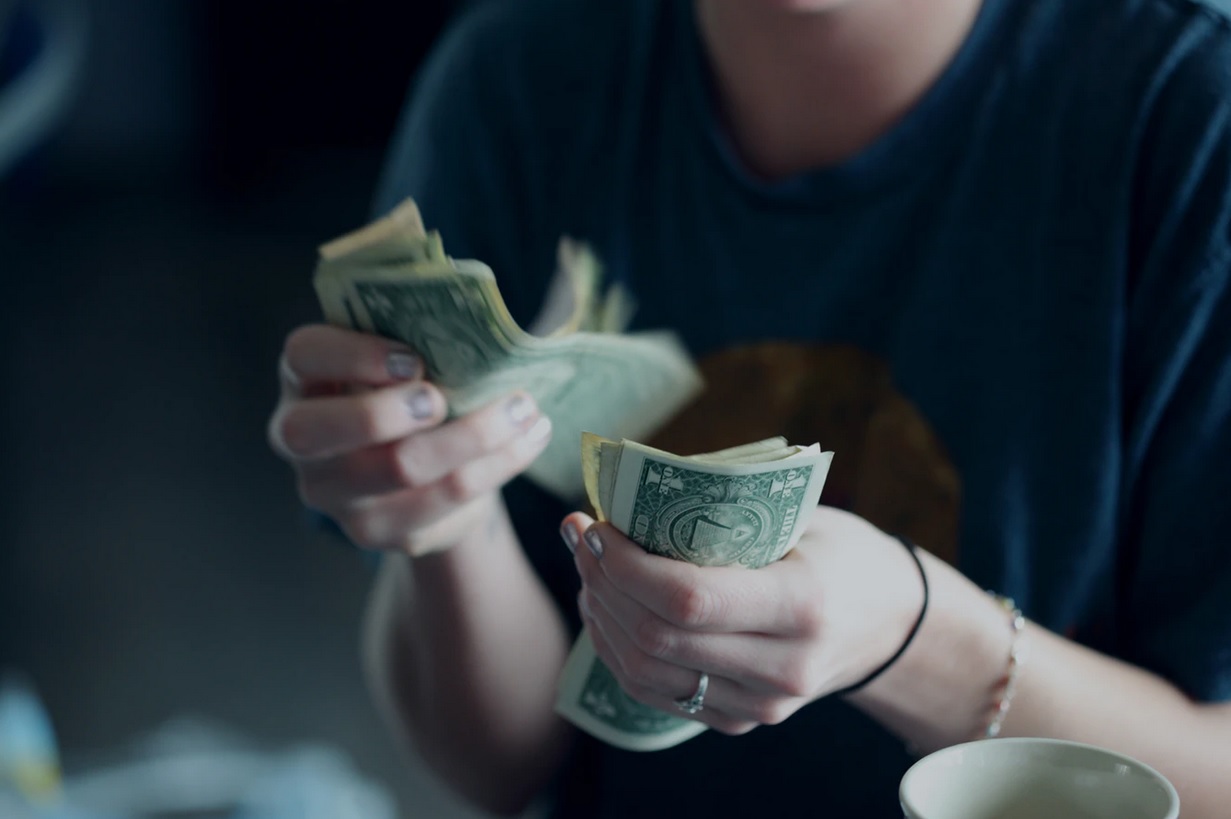 Employers are desperate for employees, and workers know it. There is rush to rejoin the workforce since Biden extended the $1,200/month jobless bonus effectively paying people more to stay home rather than work.

The average wage being requested on job search websites by has risen to $19.43 according to DirectlyApply.com.  A starting wage of $19.43 minimum reflects a new reality that job seekers are afforded.

The average hourly wage at food and drinking establishments soared to its highest level ever in March at $16.28 an hour, according to the U.S. Labor Department.

McDonald’s announced a 10 percent average increase at many of its restaurants, boosting hourly wages to between $11 and $17 an hour. White Castle and Chipotle increased to $15/hour.

The trend could pressure smaller businesses to raise wages simply to recruit enough workers but how will these businesses perform finally over the long run? That remains to be seen.