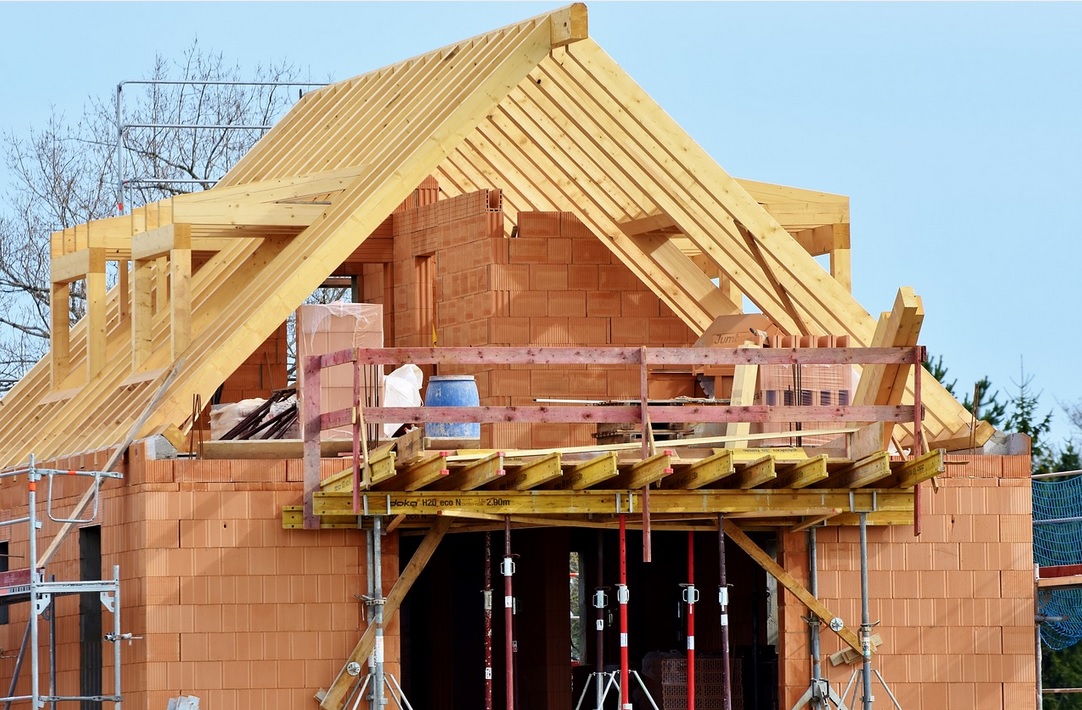 Oregon’s construction industry reached near a record high number of jobs in recent months, employing approximately 110,000 on a seasonally adjusted basis. The industry bounced back quickly from the COVID recession in which it spiked down to about 100,000 jobs in April 2020. Prior to that, the industry added jobs steadily and rapidly during 2013 through 2019, following a prolonged slump in 2009 through 2012, when employment remained near 70,000 for several years after the 2008-09 recession.

Looking back more than 30 years, clearly the industry has been highly cyclical – experiencing booms and busts over the course of multi-year expansions that were followed by briefer, but potentially precipitous contractions. 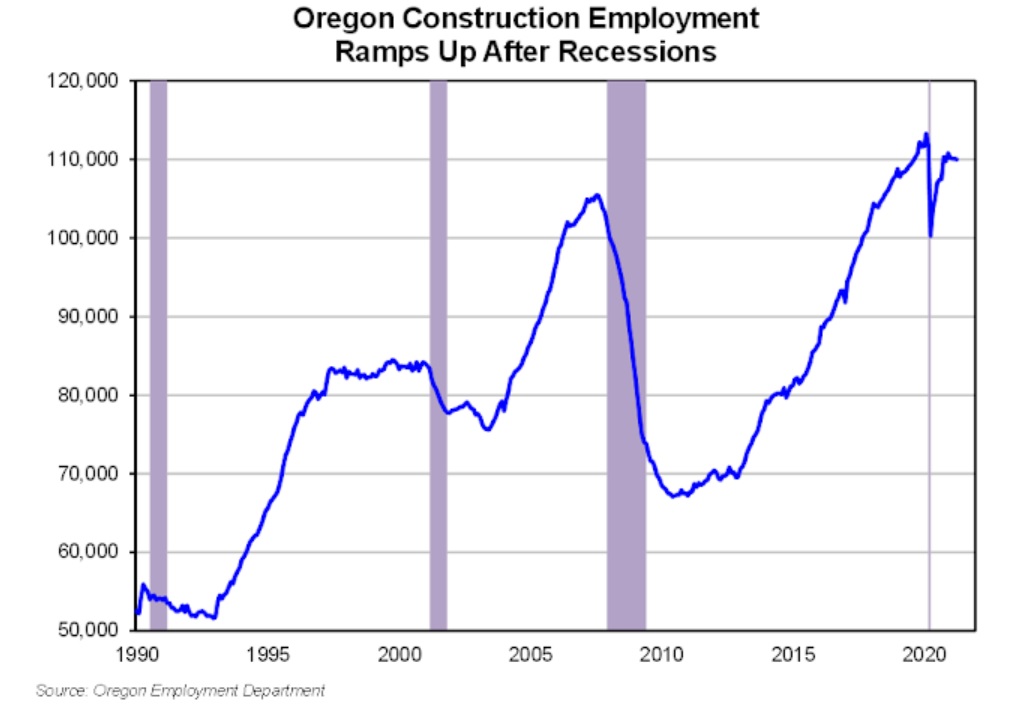 In the late 1990s the industry hovered close to 80,000 jobs for several years, dropped some jobs in a mild recession and then resumed its climb. Just before the 2008 recession, Oregon’s construction industry was slightly below today’s employment total, at about 104,000 jobs.

One of the reasons that the economic expansion between 2013 and 2019 – both in Oregon and at the national level – was so long and persistent was due to the pattern of housing starts. In the several years immediately following the 2008-09 recession, building permits and housing starts were very low by historic standards. The low level of residential construction activity and spending was a limiting factor for economic growth, given that new-home building is a major component of change in the overall dollar value of economic activity for a region. In Oregon, residential building permits (single-family and multi-family combined) stagnated near an average monthly rate of 600 during 2009 through 2011, but have since climbed to the current rate averaging close to 1,600 per month over the past five plus years. Despite the near-tripling of monthly housing permits in the timespan, we’re still well below peak levels seen during several periods during the 1990s and mid-2000s, not to mention the house-building boom in the late 1970s, when building permit activity was double the current level. 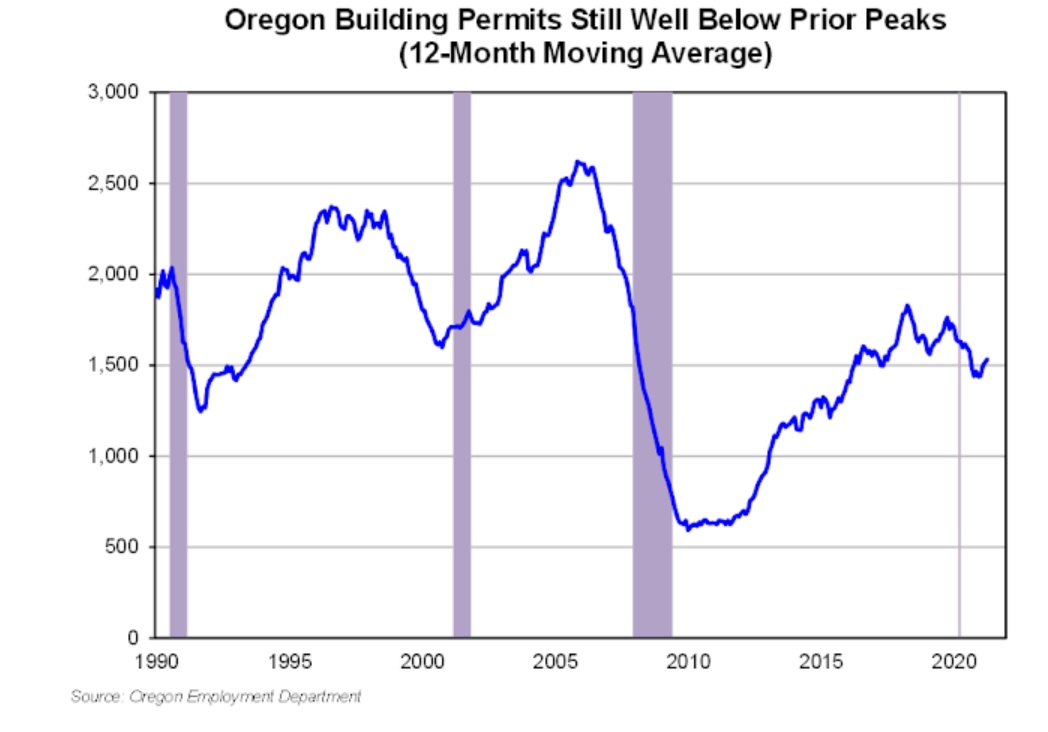