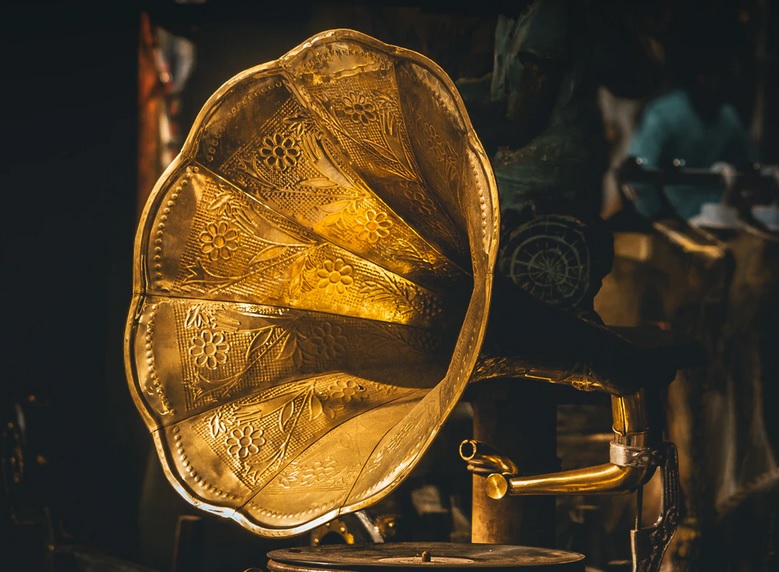 Mr. Rogers died in 2003, but his music live on—and even won a Grammy this year for a Portland company that reissued a compilation of his songs. Omnivore Recordings won the award in the Best Historical Album category for It’s Such a Good Feeling: The Best of Mister Rogers, which featured Fred Rogers singing sons aired on his children’s program during its three decades on television. Omnivore’s collection beat Bela Fleck’s Throw Down Your Heart: The Complete Africa Sessions, the super-deluxe edition of Prince’s 1999, and Nat King Cole’s Hittin’ the Ramp: The Early Years (1936 – 1943). According to Willamette Week, Cheryl Pawelski, whose husband Audrey Bilger is president of Reed College, founded reissue label, which next plans to release the earliest recording of poet Allen Ginsberg reading his famous tome “Howl” in 1956 at Reed College.