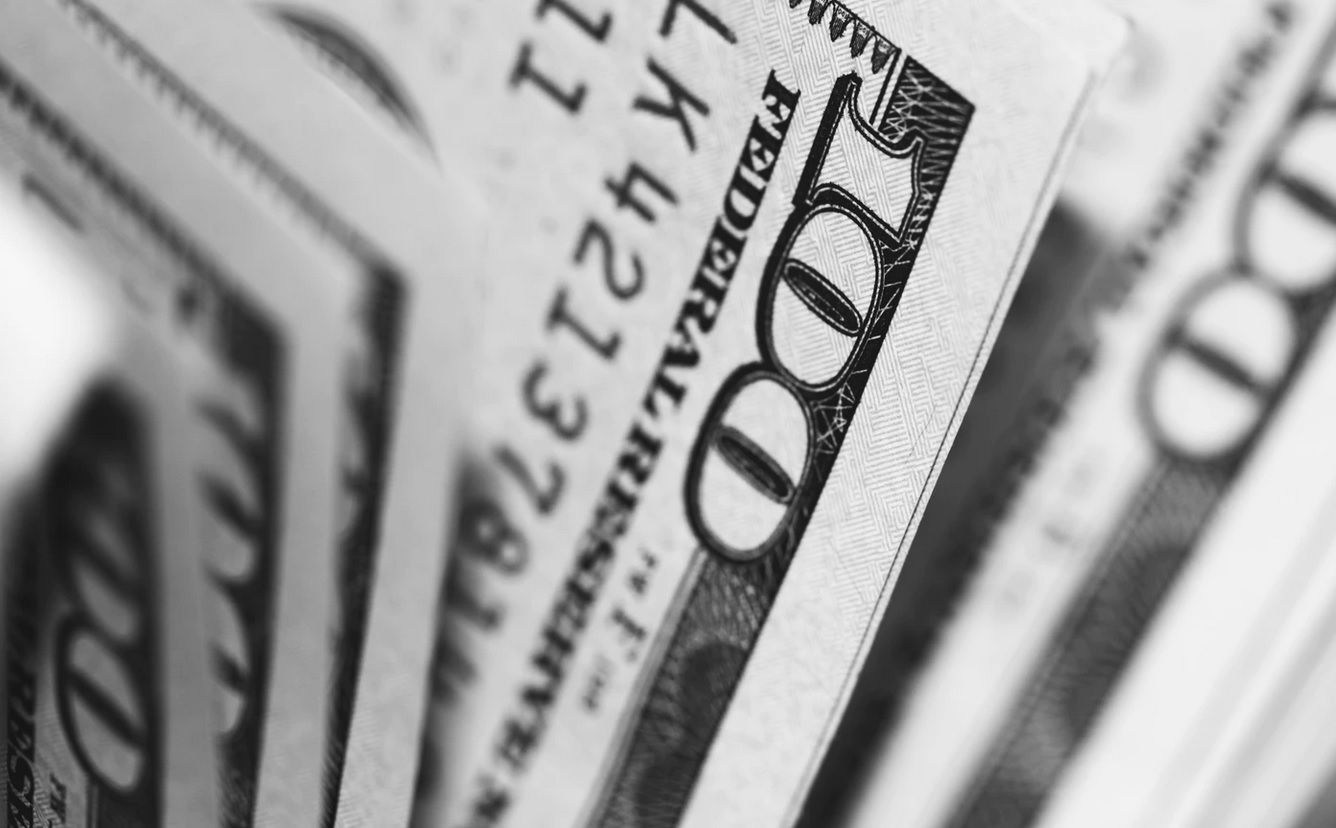 Say your roof is leaking and you call a roofer for a quote. If they say “I’ll have to charge you the highest rate in the region” before saying hello, you’d probably just hang up. Oregon’s leaky roof is infrastructure spending. Instead of hanging up the phone, Oregon’s legislators may force every contractor to charge your tax dollars the highest rates on every public works project, by signing House Bill 2491 or Senate Bill 493.

A prevailing wage is the rate of pay that contractors must offer their employees on public works projects such as highway repair, affordable housing construction, and public school improvements. Oregon’s prevailing wages are currently calculated through independent wage surveys conducted by the state’s labor commissioner. Instead, HB 2491 and SB 493 would tie prevailing wages to the highest wages in collective bargaining agreements.

On March 25th, Oregon Representative Peter DeFazio told the federal House Transportation and Infrastructure Committee that Americans are “tired of potholes, they’re tired of detours, failed bridges, [and] congestion….” All of these problems are rampant in Oregon, and they’ll only get worse under the new prevailing wage proposals. Nonetheless, Oregon’s legislature is teeing up HB 2491 and SB 493, which would only make it more difficult to meet infrastructure needs on a controlled budget.

Oregon should learn from its northern neighbor before adopting the same kind of language. In 2018, Washington voted to tie prevailing wages to the highest wages of union contracts in their regions.

The Association of Washington Housing Authorities reported, “As a result of this legislation, prevailing wages for residential trades saw dramatic increases that have put in peril some affordable housing projects and weatherization programs.” Furthermore, Washington’s government affairs director of Associated General Contractors pointed out that one contract representing less than 13% of the total operator hours in the region was able to dictate wages for the other 87%. The result of tying prevailing wages to the highest collective bargaining agreement in the region destroyed the concept of prevailing wages, because “prevailing” implies some sort of prevalence. If Oregon follows in Washington’s footsteps, expect similar results.

The Oregon School Boards Association is also warning Oregon’s legislature. Public school districts use bonds to fund improvements that are considered public works. On behalf of OSBA, Lori Sattenspiel told the House Business and Labor Committee that “this bill could push bond project costs up significantly….” Aging schools and COVID-related projects would all be caught in a “perfect storm.”

Cascade Policy Institute policy analyst Vlad Yurlov says, “If HB 2419 or SB 493 pass, the Legislature will paint taxpayers into a corner. Public infrastructure will be in demand, but if the prevailing wage is always tied to the highest collective bargaining agreement, the price of the infrastructure will continue to outpace government budgets. Taxpayers will have to cover the additional expenses whether they want to or not.”

Oregonians are lucky that Washington experimented with sending the prevailing wage on an unlimited upward spiral a few years ago. Now, our legislators must learn from the mistakes and avoid the same pitfalls. The evidence clearly shows that tying prevailing wages to the highest collective bargaining agreement is a problem that we don’t need to bear. Transportation infrastructure, affordable housing, and schools are expensive enough as it is. Oregon legislators should vote no on HB 2419 and SB 493.