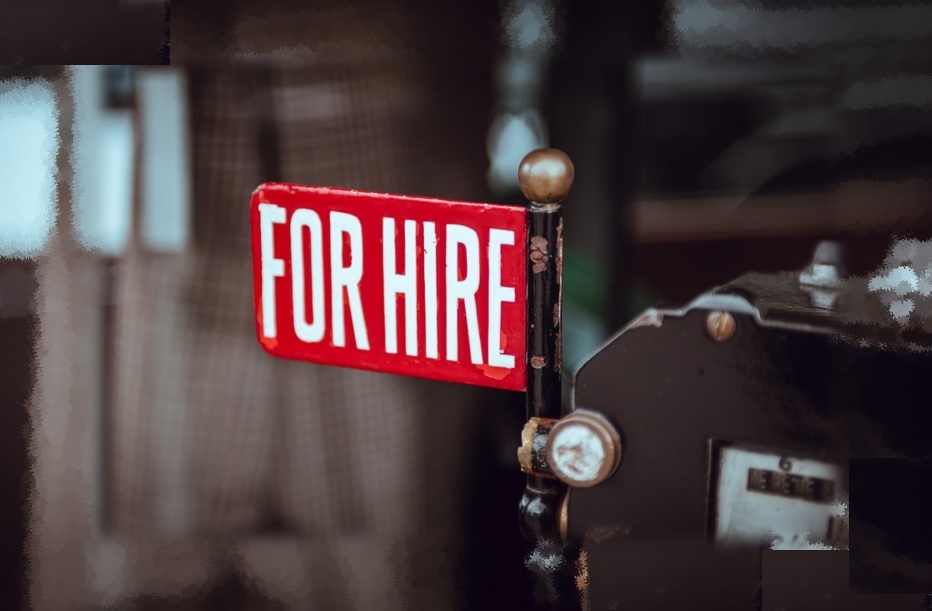 According to NFIB’s monthly jobs report, 42% (seasonally adjusted) of small business owners reported job openings they could not fill in the current period, a record reading. The March reading is 20 points higher than the 48-year historical average of 22%.

“Where small businesses do have open positions, labor quality remains a significant problem for owners nationwide,” said NFIB Chief Economist Bill Dunkelberg. “Small business owners are raising compensation to attract the right employees. It is important that lawmakers focus on policies that will help strengthen job growth and not deter the small business recovery.”

Overall, job growth continued in March with firms increasing employment by 0.42 workers per firm on average over the past few months. Fifty-six percent of owners reported hiring or trying to hire in March, unchanged from February. Owners have plans to fill open positions with a net 22% (seasonally adjusted) planning to create new jobs in the next three months, 11 points above the 48-year historical average.

Thirty-four percent of owners have openings for skilled workers and 19% have openings for unskilled labor. In the construction industry, 50% of the job openings are for skilled workers. Fifty-five percent of construction firms reported few or no qualified applicants (down six points) and 38% cited the shortage of qualified labor as their top business problem (up three points).

A net 28% (seasonally adjusted) of owners reported raising compensation, up three points from February and the highest level in the past 12 months. A net 17% plan to raise compensation in the next three months, down two points.