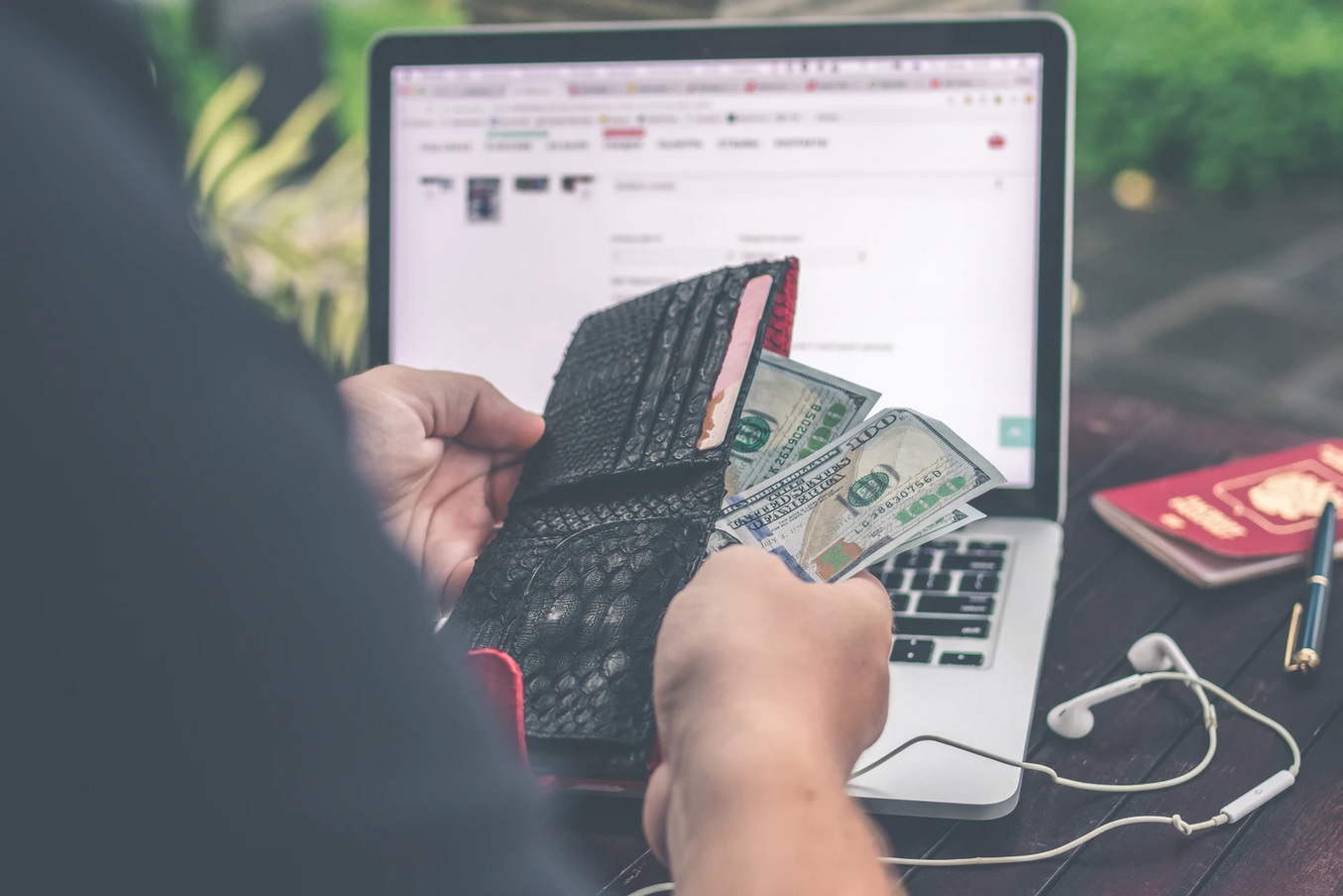 By Oregon Restaurant and Lodging Association,

The Oregon House of Representatives voted overwhelmingly to move forward with bipartisan legislation which would provide millions in unemployment insurance tax relief for some of Oregon’s hardest hit industries.

House Bill 3389 passed the Oregon House and will now move to the Senate for ongoing deliberation. The bill accomplishes a number of priorities for Oregon’s hospitality industry with the most important component being the removal of 2020 and 2021 employment data from the formula used to determine an employer’s applicable tax rate, starting in 2022.

“We would like thank the leaders who have signed on to support this bill as sponsors and their ongoing work to shepherd it through the legislative process,” said Jason Brandt, President & CEO for the Oregon Restaurant & Lodging Association. “The deferral and forgiveness components could be stronger for this year given the impact of government restrictions on industry employment options. Having said that, the big win will prove to be solving the tax hike problem for years 2022 through 2024.”

“We know this legislation if passed has the potential to save hospitality employers tens of millions of dollars this year alone,” said Greg Astley, Director of Government Affairs for the Oregon Restaurant & Lodging Association. “That amount pales in comparison to the real impact of the relief in future years. If we can erase 2020 and 2021 from upcoming calculations as proposed in the legislation, it will have a direct impact on our industry recovery efforts.”

For more information on the efforts of the Oregon Restaurant & Lodging Association please visit OregonRLA.org.