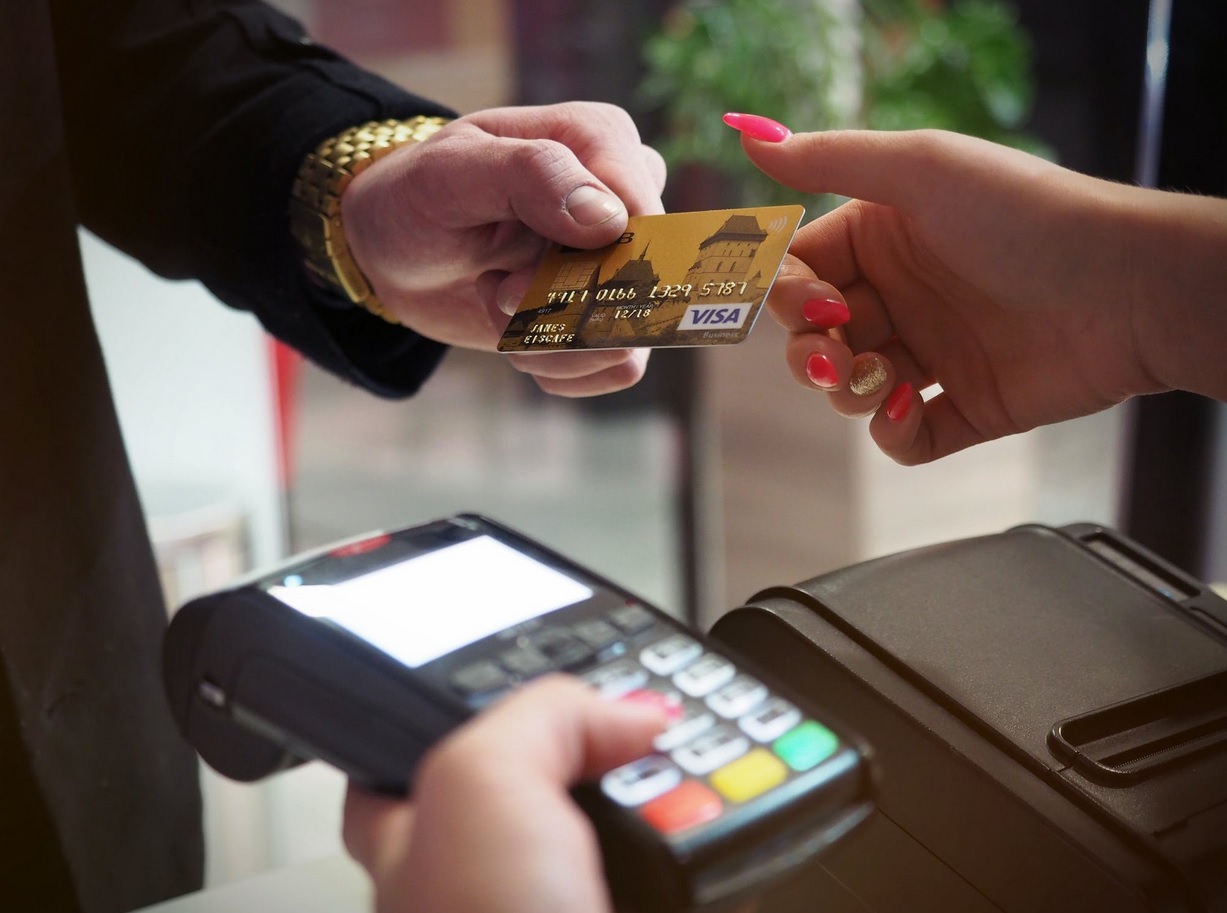 Retailers filed a lawsuit today seeking to have the Federal Reserve lower its 10-year-old cap on “swipe” fees banks charge to process debit card transactions, saying the agency wrongly applied federal law and that merchants have paid billions of dollars more than intended by Congress while banks’ costs have fallen.

“The Fed allowed fees that were much too high in the first place,” National Retail Federation Chief Administrative Officer and General Counsel Stephanie Martz said. “Since then, banks’ costs have fallen steadily but the Fed has refused to make adjustments, letting the problem grow even worse. Legislation passed by Congress requires that these fees be kept in proportion to costs to protect merchants and their customers, but the Fed has failed to do that. Since the Fed hasn’t acted voluntarily, it’s time for the courts to enforce the law. Retailers are paying twice what they should and these fees ultimately drive up prices paid by the public. Banks should not be handed a growing windfall at the expense of Main Street stores and consumers.”

“North Dakota merchants are willing to pay a reasonable fee for a service, but they’re tired of seeing Wall Street banks stick their hands into the pockets of local businesses,” said Mike Rud, president of the joint associations. “These fees are far higher than they need to be and take too much money out of the local economy.”

The lawsuit claims the cap is higher than allowed under the Durbin Amendment, a law passed by Congress in 2010 to address a “broken market” of soaring swipe fees set by Visa and Mastercard and lack of competition among the card-issuing banks that receive the fees.

The Durbin Amendment directed the Fed to set regulations resulting in debit card swipe fees that were “reasonable” and also “proportional” to banks’ costs. But the suit argues that the Fed exceeded its authority by going beyond costs Congress said could be considered in writing its regulations. It seeks to have the cap recalculated and regularly adjusted if banks’ costs continue to fall in the future.

“For a decade, the board has failed to properly follow Congress’s instructions,” the lawsuit said. “Because the board has not done what Congress said to cure this market failure, American consumers and merchants continue to suffer the same harms that prompted Congress to act in the first place. Enough is enough.”

The Durbin Amendment limited costs the Fed could consider to incremental expenses in authorizing, clearing and settling transactions. The law specifically said other costs “shall not” be considered.

Based on those costs, the Fed initially proposed that the fees be limited to 7-12 cents per transaction. Under pressure from banks, however, officials “flouted Congress’s decision” by going back and taking fixed costs into consideration along with fraud losses, transaction monitoring and network processing fees. The final cap, which applies only to financial institutions with $10 billion or more in assets, was set at 21 cents plus 1 cent for fraud prevention and 0.05 percent for fraud loss recovery.

Banks are free to charge a higher amount provided that they set debit swipe fees themselves rather than following fees set by Visa and Mastercard, but no major banks have done so.

Since 2011, the Fed has reviewed banks’ costs every two years as required by Durbin but has failed to adjust its regulations to keep fees proportional as costs have fallen despite repeated concerns voiced by NRF and other retail groups, the suit said.

A survey by the Fed found bank costs allowed under Durbin averaged 8 cents per transaction as of 2009, the year before the law was passed. Based on that, the 21-cent figure gave banks an average profit of 163 percent, according to the suit. But subsequent Fed surveys show the costs had steadily fallen to 3.6 cents as of 2017, increasing the average profit to a “stratospheric” 483 percent that “in other sectors might prompt antitrust or price-gouging investigations.” Banks are now charging almost six times their average cost, compared with less than three times when the regulations first took effect.

The amount allowed by the regulations “grows less reasonable and proportional with every passing year” and “issuers have continued to reap tens of billions of dollars in profits from interchange fees even after Congress moved to halt networks’ harmful pricing practices,” the suit said. The number of purchases paid for with debit cards has nearly doubled since 2009 and has been “turbocharged” by consumers shunning cash during the pandemic, increasing the impact of the fees, the suit said.

Brady Lund, owner of the Corner Post truck stop and convenience store in Watford City, N.D., said in a declaration filed with the suit that “inflated” swipe fees have meant higher prices for customers and lower profits for his business. Lowering the fees would let him charge lower prices and would “increase the Corner Post’s ability to continue as a going concern.”

Before Durbin, banks charged about 45 cents to process a typical debit transaction, and regulation has saved merchants $9.4 billion a year, according to payments consulting firm CMSPI. But with growing usage, processing fees for Visa and Mastercard debit cards totaled $19.7 billion in 2019, about the same as before Durbin was passed, according to the Nilson Report, a trade publication that follows the card industry.

Debit and credit card fees are among merchants’ highest costs after labor and drive up prices paid by consumers by hundreds of dollars a year for the average family. Card processing fees totaled $116.4 billion in 2019, up 88 percent over the previous decade, according to Nilson.

NRF sued the Fed in federal court shortly after the Fed issued its regulations, saying 21 cents exceeded the “reasonable” level intended by Congress. A trial judge agreed in 2013 but the decision was overturned by an appeals court in 2014. NRF appealed to the U.S. Supreme Court but the justices declined to take up the case.