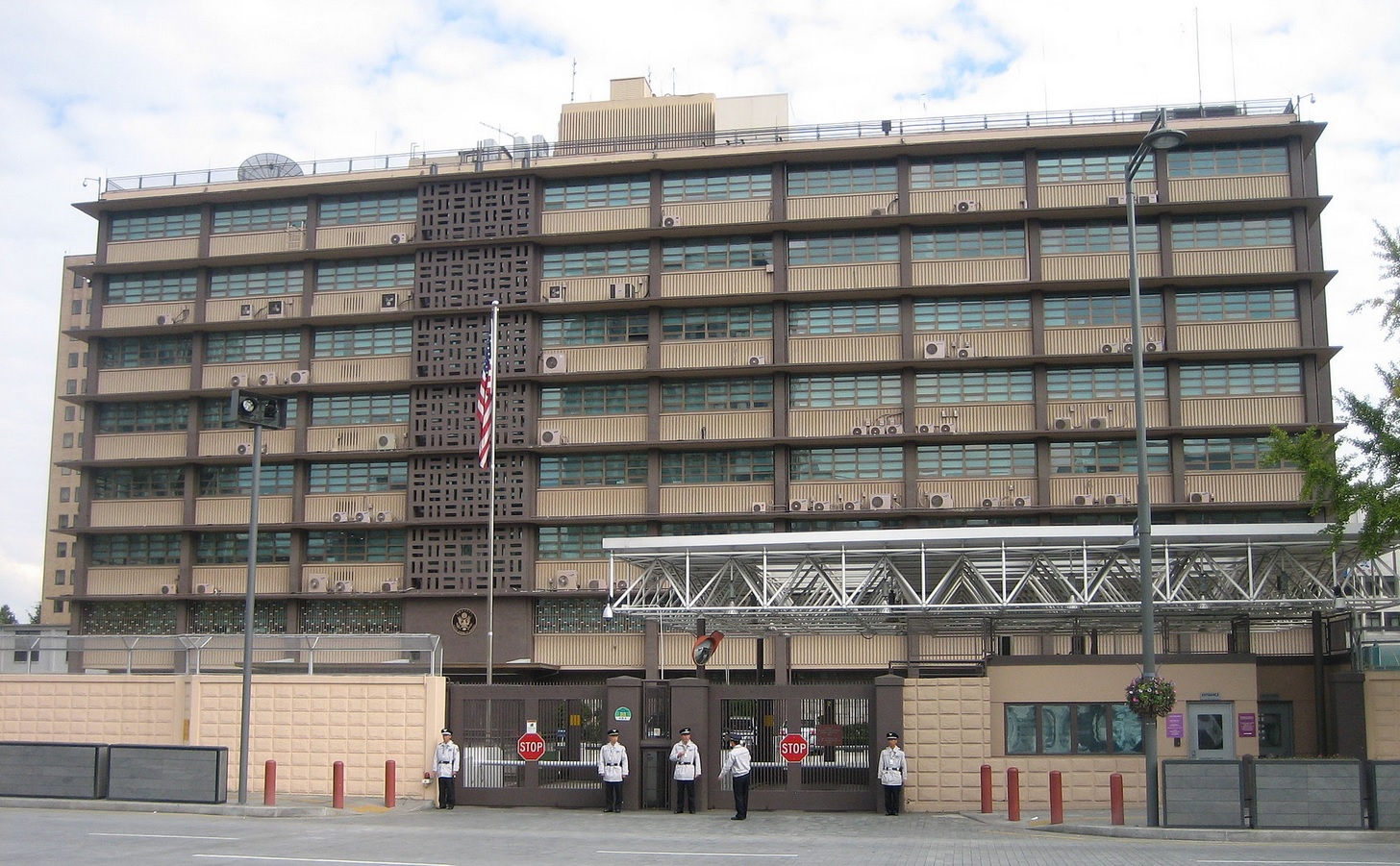 A U.S. Department of State employee and his spouse were sentenced for their roles in an international conspiracy to traffic in counterfeit goods from the U.S. Embassy in Seoul, Republic of Korea.

Thompson and Zhang previously pleaded guilty to one count of conspiracy to traffic in counterfeit goods on Dec. 20. 2020.

According to court documents, Thompson Jr. was an Information Programs Officer employed by the Department of State at the U.S. Embassy in Seoul, a position that required him to maintain a security clearance. Zhang resided with him in Seoul. Between September 2017 and December 2019, Thompson Jr. and Zhang sold counterfeit goods on a variety of e-commerce platforms.

Thompson Jr. and Zhang conspired with one another to sell counterfeit Vera Bradley handbags from e-commerce accounts to persons throughout the United States. Thompson Jr. used his State Department computer to create numerous accounts on a variety of e-commerce platforms. Once Thompson Jr. created these accounts, Zhang took primary responsibility for operating the accounts, communicating with customers, and procuring counterfeit merchandise to be stored in Oregon. Thompson Jr. and Zhang also directed a co-conspirator in Oregon to ship items to purchasers across the United States.